From the End to Eternity - Preface 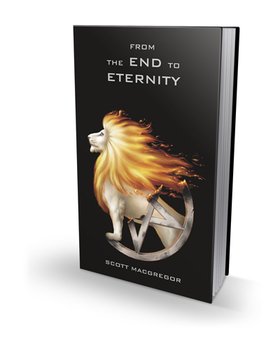 Armageddon is over! Heaven on Earth has come. From the End to Eternity, sequel to The Rise and Fall of the Antichrist, covers the fascinating future of the world after it has been salvaged from the hell the Antichrist tried to turn it into. The thousand-year reign of Christ on Earth, the initial era of this future, will be a time of peace and progress as the ravaged Earth is regenerated.

The Devil is down but not out, and at the end of that millennial period he will once again try to take what isn’t his. But this time he is doomed forever as God will destroy his satanic rebellion and re-create the Earth into a paradise. The awe-inspiring Heavenly City will then descend from outer space in which God will make His home on Earth.

The stuff of science fiction? No, the stuff of biblical revelation! Read on to find out what the Bible relates about the fantastic future world that God has in store.

All scripture quotations, unless otherwise indicated, are taken from the New King James Version®. Copyright © 1982 by Thomas Nelson, Inc. Used by permission. All rights reserved.