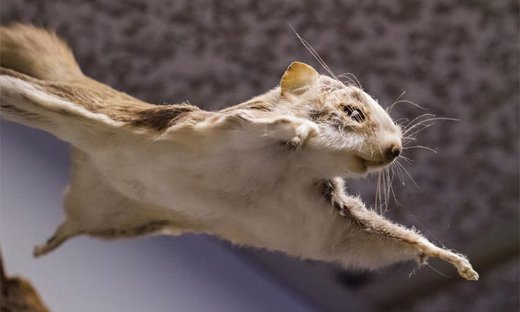 “Miserable!” That was the only way to describe how I was feeling that day. My husband had had to travel—again!—And there I was alone with our four children. Finances were low, my health was bad, and my teenage daughter was going through a crisis. I prayed—oh, how I prayed—that Jesus would make things a little easier to bear!

Looking out my window at a grove of trees swaying in the gentle breeze, I recalled other times when Jesus had encouraged me to hold on until He could work things out.

March 2021 | Published in Getting Through 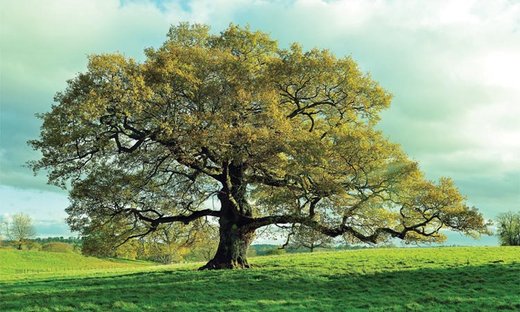 If you’ve ever felt like your whole life has been uprooted and you have no idea how you’ll make it to the next day, take heart from the Turner’s Oak—a 16-meter-tall giant planted in 1798 and now thriving in the Royal Botanic Kew Gardens, just south of London. In the 1980s, it was sickly and looked like it might die. Then on the 16th of October, 1987, the Great Storm hit parts of the United Kingdom, France, and the Channel Islands. It may have been the worst storm to hit since 1703 and knocked over 15 million trees in the south of England in just one hour. Among its victims was the Turner’s Oak. The wind lifted the tree by its shallow root plate completely out of the ground, violently shook it, and then set it back down again like a giant hand lifting a wine glass up by its stem and then plopping it back on the table. 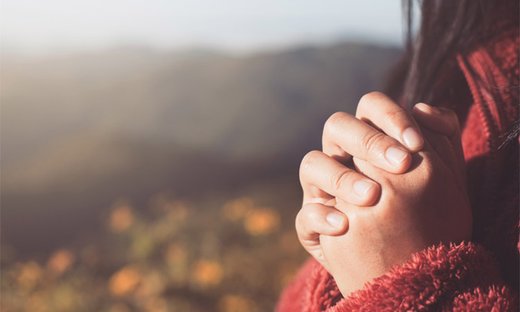 I see your struggles and hear your calls for help. When you feel all alone, I am with you. I feel your heartaches, and wait for you to draw near to Me in prayer. Come into My sanctuary, into that secret place that you and I can share. There you can find a reprieve from the worries, the cares, and the confusion. There I can restore your feeling of purpose and infuse you with strength to go on. 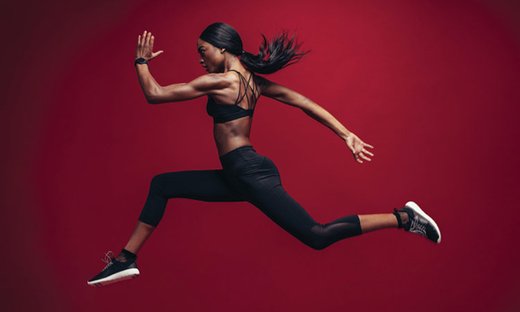 January 2021 | Published in Getting Through 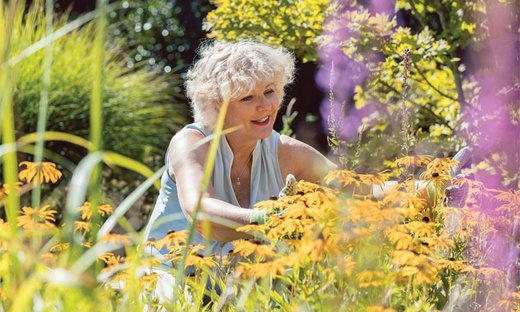 I didn’t realize how busy I was until I stopped. I didn’t really think about how important it was for me to go places and be around people until I couldn’t. I never really thought I was stressing myself with activities until, due to the COVID-19 restrictions, there were no more activities, and I had to stay home.

Stepping into the New 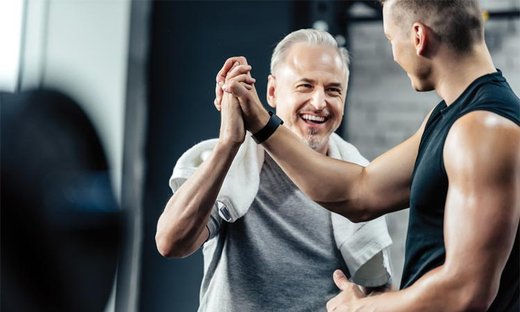 Have you ever thought of taking up a new sport, learning to play a musical instrument or just stepping out of your comfort zone to do something new and different? Perhaps the desire was always there but there was always something that was stopping you from actually doing it? Well, let me tell you a short, true story. 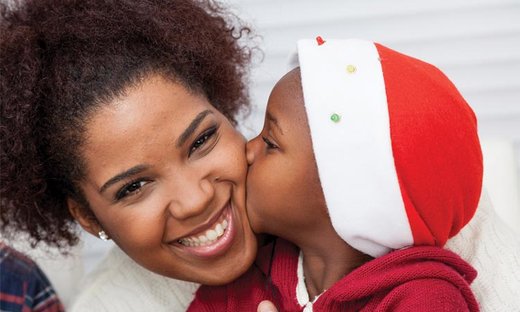 For many millions of us, this year has been unlike any we’ve ever had. Not since World War II has so much of the world’s population been so affected by the same crisis. Those who haven’t felt the virus’ full impact and the worldwide economic downturn themselves are surrounded by people who have. Manufacturers, wholesalers, and retailers whose annual bottom lines depend on Christmas sales are wondering if the holiday season will make up for previous losses. People who have lost their businesses worry about their own families and those of their former employees. Out-of-work parents wonder what kind of Christmas they will be able to give their children. 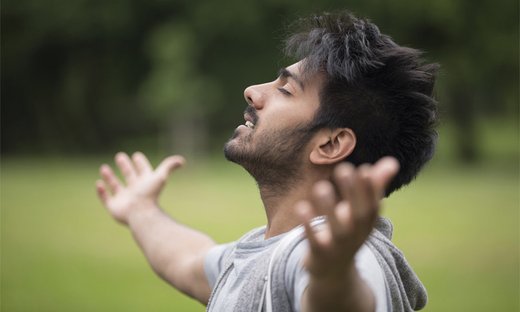 My father had profound mental health issues which caused him, my mother, and us seven siblings much grief. I had a very unhappy childhood.

When I was two years old, I was seriously scalded by a pot of boiling water. To this day I still bear the scars over several parts of my body.

This year, we’ve seen an unprecedented number of lives upended by the COVID-19 health crisis, and far too many are still being impacted.

The Mountains and the Valleys

May 2020 | Published in Personal Growth

You have encountered both high mountains and deep valleys throughout your life of faith. You have at times found yourself in what seemed like a deep pit and have had to climb out and start over. At times you have wondered why you have to face the low points and the times when you fail or fall. The falls can be painful, and it requires effort to crawl out of the low places and to once again continue on your journey.