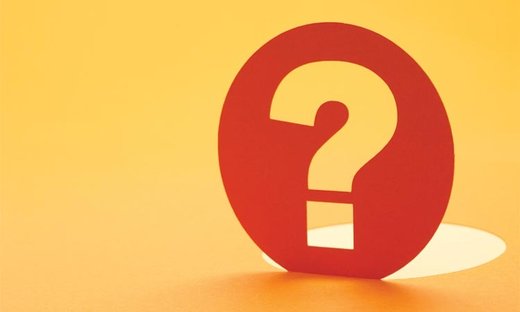 Faith is a reasoning trust, a trust which reckons thoughtfully and confidently upon the trustworthiness of God.
—John Stott (b. 1921)

The Doubt Side of My Faith 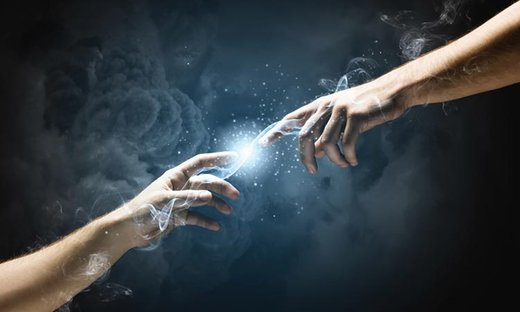 I grew up thinking that “faith” and “doubt” were opposites. Faith was good. Doubt was bad. With that mindset even questions could be dangerous, as I figured they could lead to doubt. For an intellectually curious person, that is a difficult thing to deal with, and I struggled with it for most of my rememberable life. The questions I used to resist ranged from wondering whether God really cared that much about X or Y specific rule mentioned in the Bible, sometimes vaguely or heavily interpreted, to that large and ever-present question: Does God exist?

The Seed of Faith

May 2012 | Published in Spiritual Exercises 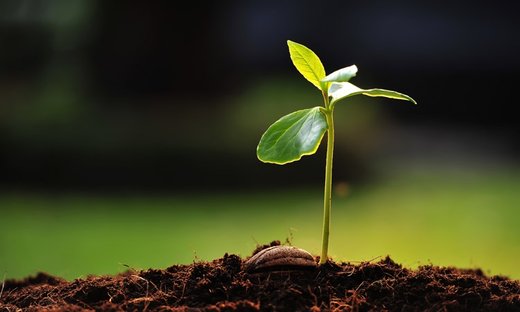 When Thomas the Apostle doubted that Jesus had been resurrected and that the other disciples had seen andtalked with Him,1 it took seeing the Savior himself and touching the nail holes in Jesus’ hands and feet to convince him. Such privileges are rare in the walk of faith. It seems that more often God wants us to believe without seeing, for which we will receive special blessings.2

Faith in the Real World

May 2012 | Published in Bible Studies 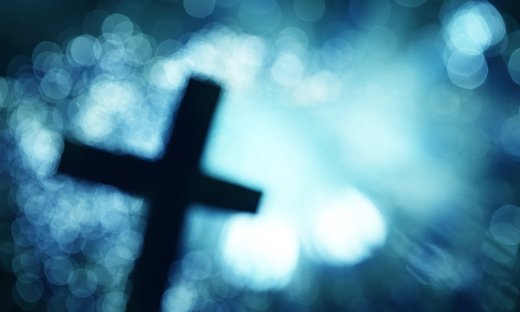 What practical benefits does faith provide? Here are a few. In essence, it’s a short list of God’s promises.

The life which I now live … I live by faith in the Son of God, who loved me and gave Himself for me.—Galatians 2:20

If anyone is in Christ, he is a new creation; old things have passed away; behold, all things have become new.—2 Corinthians 5:17 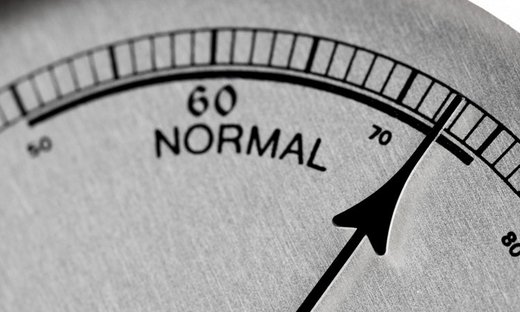 People often talk about “getting out of your comfort zone.” I hate hearing that. I confess—I like my comfort zones. I don’t like doing new things, especially things that I don’t understand or don’t think I’ll do well at. Lately, however, I’ve been pushed out of my comfort zone regularly. I think about the magnitude of some new project or venture, and I start to shrivel inside, mentally backing away.

Loving God with Our Minds 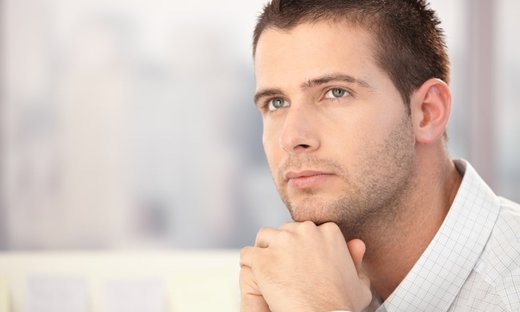 Jesus said that we are to love God “with all our heart, with all our soul, and with all our mind.”1 Notice that He didn’t just refer to our heart and soul, but also to our mind. God gave human beings mental faculties. He created us to be intellectual beings, capable of rational thought, intellectual growth, critical thinking, and reasoning. He also gave us a conscience to guide us in making choices that are morally right.

Whom I Have Believed 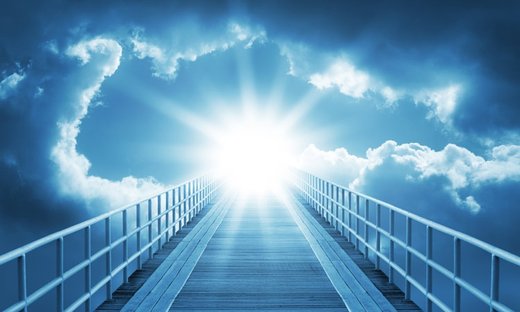 “I know whom I have believed, and am convinced that he is able to guard what I have entrusted to him.”1 Last night, thatverse came to mind and hovered for a long time. It’s not unusual for a Bible verse to show up in my thoughts, but this time was different. The words and their richness were enhanced—they seemed “louder” or something. I turned the phrases over and over, and looked at them from all angles, meditating on what that passage meant to me.

A Tale of Two Cities

May 2012 | Published in Bible Studies 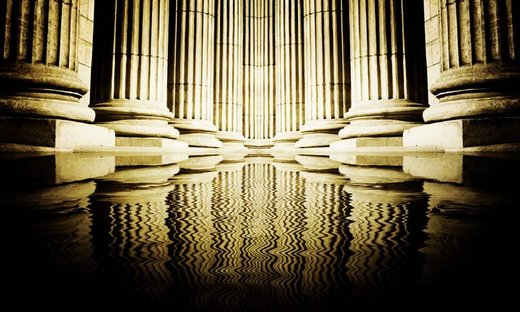 In Acts chapter 17 we read about apostle Paul’s first experiences in Thessalonica and Berea, two cities in what is modern-day Greece. Both cities had Jewish populations, synagogues, and apparently a number of prominent Greeks who had converted to Judaism.

In Thessalonica, “as was his custom, Paul went into the synagogue, and on three Sabbath days he reasoned with them from the Scriptures, explaining and proving that the Messiah had to suffer and rise from the dead. ‘This Jesus I am proclaiming to you is the Messiah,’ he said.”1 Some of his listeners were persuaded, but others were not. Those who weren’t stirred up persecution, and Paul and Silas fled to the nearby city of Berea. 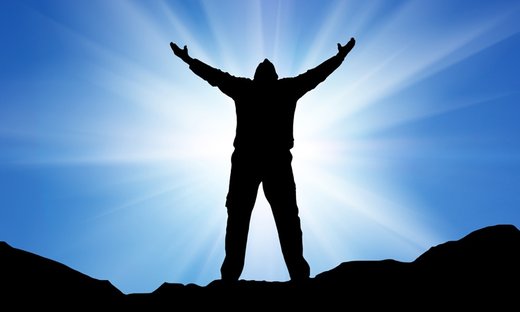 Accepting points of doctrine without question does not come naturally to everybody. Just as God made people very different in their personalities and physical makeup, there are also different kinds of faith. Whether you need time to study and reflect and reason before reaching a place of belief, or you embrace spiritual concepts with little questioning, the goal is what counts—a living faith. 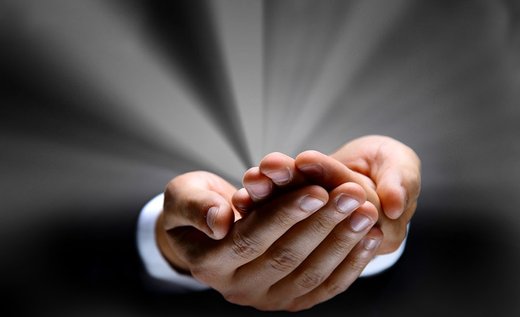 A friend of mine has extensively studied a number of religions, and we regularly enjoy deep discussions about variousbelief systems—discussions that invariably come around to our own beliefs.

“I respect those who believe in God, but I can’t manage to myself,” my friend once said. “I don’t feel it. I also can’t understand all that spiritual and supernatural stuff.”