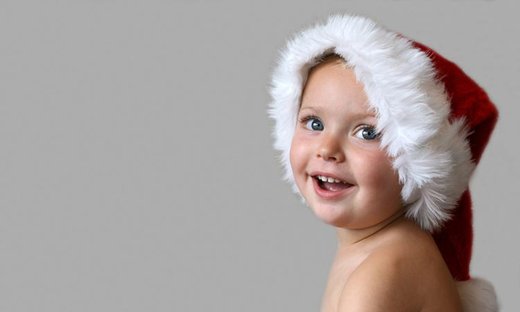 There is no greater joy nor greater reward than to make a fundamental difference in someone’s life.
—Sister Mary Rose McGeady (1928–2012) 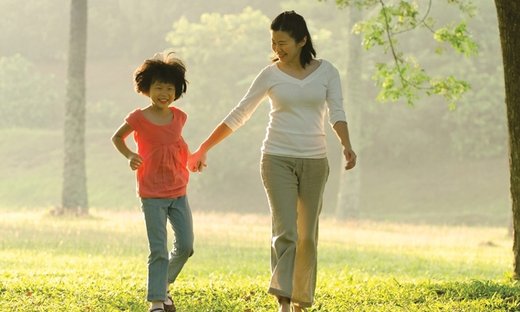 None of her friends or family understands why she has done it, and most of them would like to shake her out of her foolishness. Their objections make sense. After all, May is in her mid-forties and has been living alone ever since her daughter moved out. May is also in debt. And yet, here she is, raising her ex-husband’s child by another woman.

May married early and was divorced by her early twenties, but even before that, she had been raising her first child alone, as her ex-husband had a drug addiction and spent as much time in prison as out. 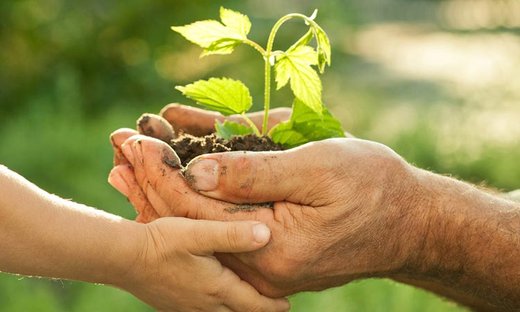 It is a grand mistake to think of being great without goodness and I pronounce it as certain that there was never a truly great man that was not at the same time truly virtuous.
—Benjamin Franklin (1706–1790) 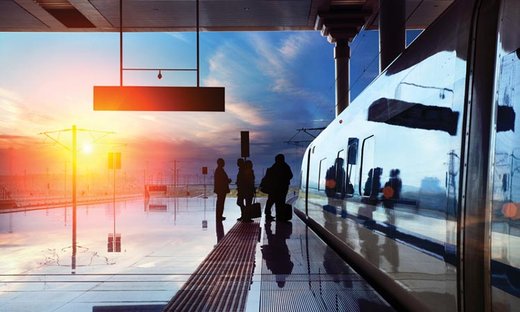 Recently, after reading an article on the BBC News website,1 I found myself faced with a few tough questions. The article, a modern-day “Good Samaritan” tale, is worth checking out as an inspiring example of the impact one sincere loving deed can have.

Reading this story made me evaluate my own track record of late. Would I have done the same? Would I be willing to risk my job to help a stranger in need? Unsatisfied with my replies, I also tried some less dramatic-sounding questions. Would my friends say I’m someone who lends a helping hand? Have I done any purely altruistic deeds recently? 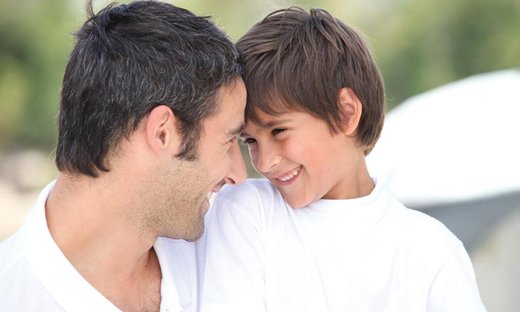 There is a special happiness and contentment that comes from putting others and their needs above your own. When you’re doing something kind for someone, it doesn’t just benefit them, it also benefits you. The happiness that comes through kind and caring and generous actions is not a light or frivolous satisfaction or pleasure; it’s a much deeper feeling of fulfillment. You are letting My Spirit of love into the world around you, into the lives of others, and into your own life.

Be a Giver of Kindness 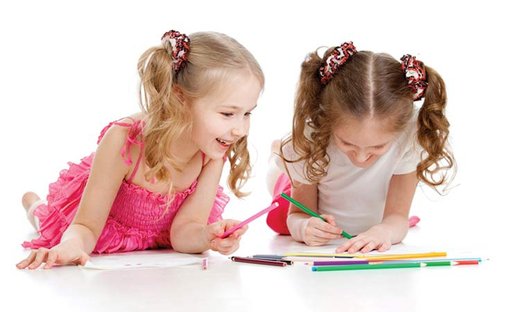 On a flight I took some months ago, there was a little girl sitting in the catty-cornered seat from me. She had a beautiful new coloring book that her mother had obviously brought especially for the flight. Occupying the same row was another girl about the same age whose father was seated behind her. This girl had no coloring book, and in fact, didn’t seem to have anything to occupy her.

The girl with the coloring book was soon busily coloring with her crayons spread out on the tray table, and the other girl was looking longingly at them. I felt bad for the girl who had none, so I prayed that the first child would feel moved to tear out a page from her nice coloring book and share it. Sure enough, after a while I saw that she had indeed torn a page out and had given it to her seatmate and was sharing her crayons with her. 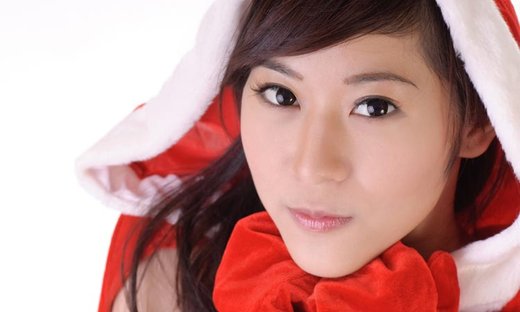 Eiko was 31 kilos (68 pounds) that Christmas. Her skin stretched tightly across her cheekbones, and even her bulky winter clothes could not hide her extremely thin body. Only thirteen years old, she was suffering from a severe eating disorder that had begun at the age of nine. My parents and we, her siblings, hadn’t been fully aware of her struggles in the earlier stages, but now their impact was glaringly apparent.

Six Things I Love About Christmas 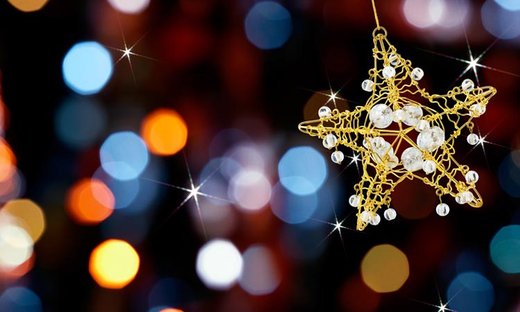 Most people have a few things that make Christmas special to them. Here are a few of mine.

The spirit of giving

I love the spirit of giving that permeates Christmas. It’s often a time when even the least generous become more giving. It’s a time when children can learn the joy of giving as they share what they have. It’s also a time when everyone can give something, whether they have a little or a lot, and find reward in doing so. 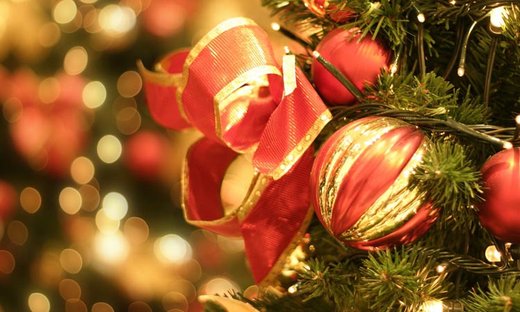 Two years ago, some friends and I took boxes of food to families who had been displaced by the February 2010 earthquake and tsunami in Constitución, Chile, and were still living in makeshift camps ten months later. Margarita, one of the volunteers, had taken a collection of Christmas decorations in her office building, so we included a few of those in each box, along with a copy of the Christmas issue of Conéctate (the Spanish edition of Activated) and a CD of Christmas music. One person in Margarita’s office had also donated a Christmas tree, which we also took with us, even though we didn’t know exactly what we would do with it. 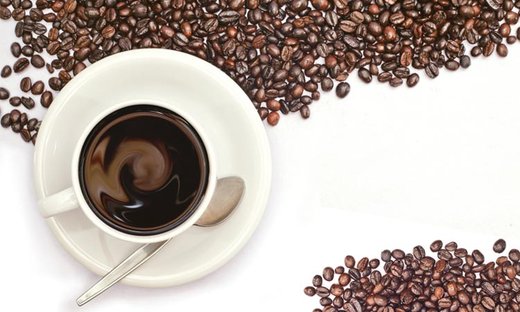 What Actually Woke Me Up at Starbucks

I was staying with my grandmother just outside of Atlanta, Georgia. It was wonderful in every way except when I needed to get some work done online. One morning shortly before Christmas, I needed to answer some important emails, so I decided to head for the nearest WiFi spot and take care of that before running a few other errands and grabbing some coffee.