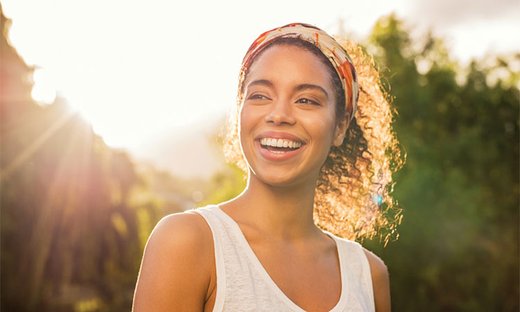 Christian joy is intimately connected to faith, hope, and gratefulness. It’s about taking a long-range view of life that is based on faith in God, trust in what He has told us through Scripture, and the knowledge that our earthly life is only the beginning phase of our eternal relationship with Him. 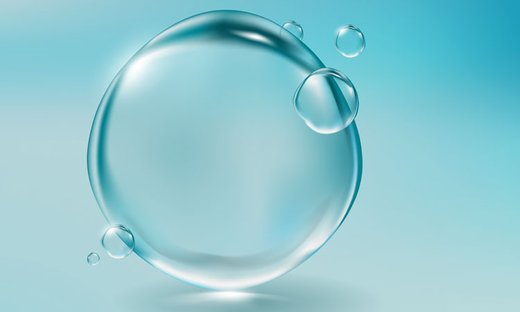 I recently stumbled upon a fascinating book in a used book store. The premise of The Secret Life of Water, by Masaru Emoto, is that water reflects the positive or negative force that it comes in contact with. The author exposed distilled water to various influences with speech, music, photographs, and writing. He then froze the water and photographed the crystals. The photographs suggest that positive influences such as prayers, uplifting music, and positive speech caused the water to form beautiful crystals, while negative influences caused the water to not crystallize at all or form ugly patterns.

The King and the Philosopher 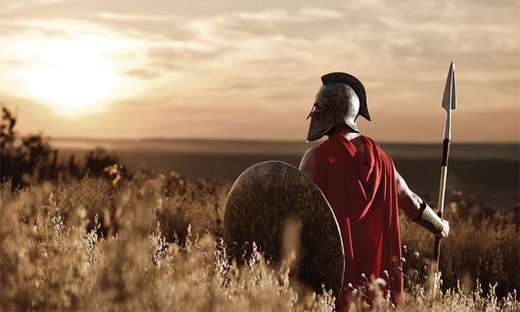 Cineas was an ancient Greek politician and a friend of King Pyrrhus of Epirus, considered one of the greatest generals in antiquity. After spending decades securing his own possessions, it was inevitable that the king would turn his attention toward the new powers of Rome and Carthage, to the west of Greece.

The story goes that Cineas tried to dissuade Pyrrhus from sailing to Italy and urged him to be satisfied with the possessions he already had. “Should the gods permit us to overcome them,” Cineas asked, “how will we profit from our victory?” 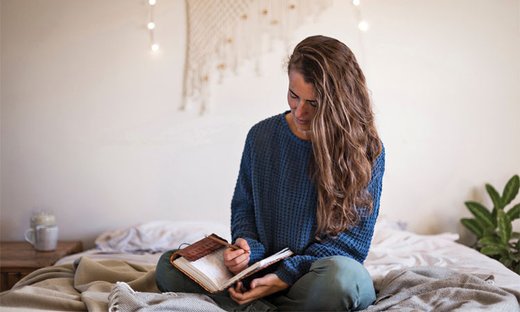 I’ve kept a journal of some kind since my preteen years. At the beginning of this year, I decided that I would not only record things of obvious significance when they occurred, but I would write at least a line or two every single day, whether or not anything apparently noteworthy took place. I’m happy to say I’m well on track to finish strong. 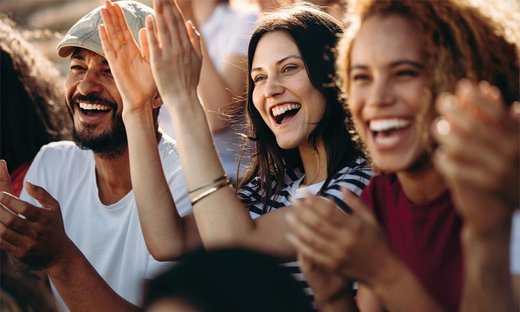 All throughout history, people have marked great advances, victories, and momentous occasions with celebration—some of which continue till today, such as birthdays, anniversaries, graduations, promotions, and Easter and Christmas.

The Source of Strength 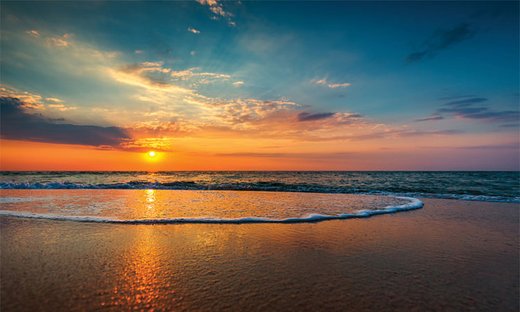 The book of Habakkuk is one of the shortest books in the Bible. It begins with the writer’s laments over Israel’s troubles but concludes with a beautiful affirmation of faith: “Even though the fig trees have no blossoms, and there are no grapes on the vines; even though the olive crop fails, and the fields lie empty and barren; even though the flocks die in the fields, and the cattle barns are empty, yet I will rejoice in the Lord! I will be joyful in the God of my salvation!”1 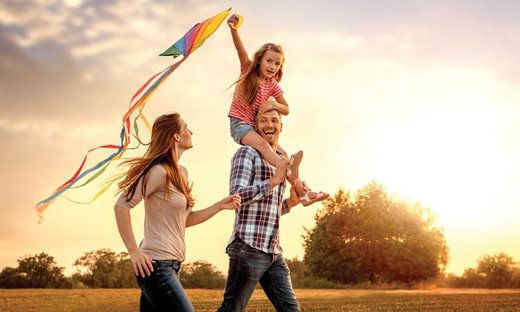 Who would have thought that I’d be writing an article on the topic of happiness and satisfaction after everything that we have been through this year due to the COVID-19 virus? After having experienced so much insecurity and uncertainty in the air, how could that be a time to think about happiness? 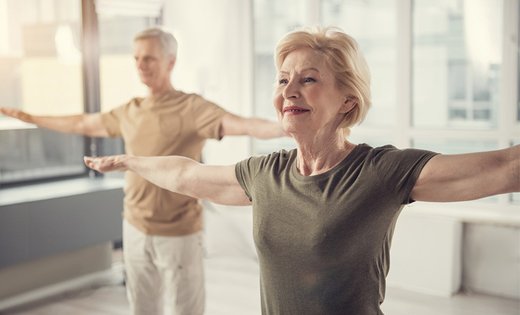 I looked at the mirrored wall at the gym as I moved through the tai chi motions and had the most surprising thought. I never knew I was so beautiful. 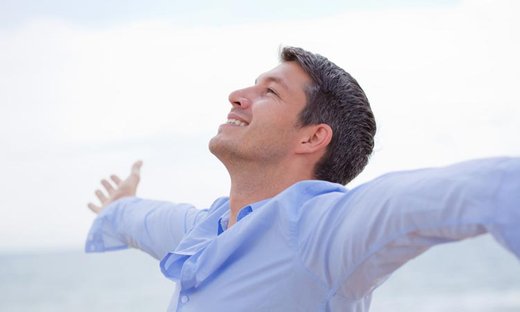 When life gets to be too much, when everything around you seems to be falling apart, when you feel that nothing you do helps, think about Me. Think about how much I love you. Think about My power. Think about all your blessings. If you thank Me for all the good things in your life, the negative feelings will gradually dissipate. 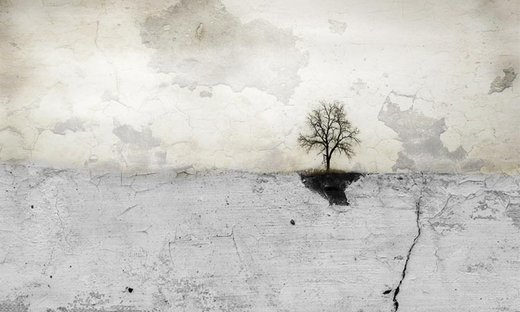 I’d venture a guess that the Old Testament prophet Habakkuk isn’t very well known nowadays, but he sure knew what it meant to trust in God no matter how badly things were going: