“I just cannot overcome my bad thoughts,” a woman wrote me, asking for advice. “As you may remember, I wrote you before about someone near to me who is very spiteful and says such unkind things, and I told you that I had overcome my urge to say anything back. I have been able to control my tongue, but I haven’t changed my thinking any. I may have self-control outwardly, but I’m seething on the inside.” 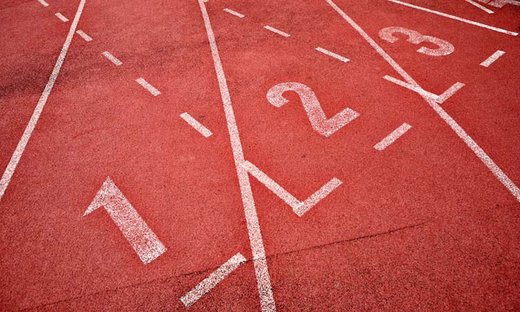 We can find inspiration from the life of John Stephen Akhwari, as told in Bud Greenspan’s book 100 Greatest Moments in Olympic History.

When the winner crossed the finish line in the 1968 Mexico City Olympic marathon, officials thought the race was over. Then, an hour later, John Stephen Akhwari, a runner from Tanzania, entered the stadium. Bloodied and bandaged from a fall, he limped painfully with every step.