Finding the Best in Others

July 2012 | Published in Success with People 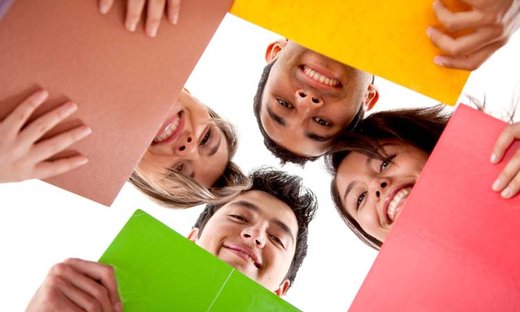 If you try to make your circle closed and exclusively yours, it never grows very much. Only a circle that has lots of room for anybody who needs it has enough spare space to hold any real magic.

If you approach each new person you meet in a spirit of adventure, you will find yourself endlessly fascinated by the new channels of thought and experience and personality that you encounter.
—Eleanor Roosevelt (1884–1962), wife of US President Franklin D. Roosevelt 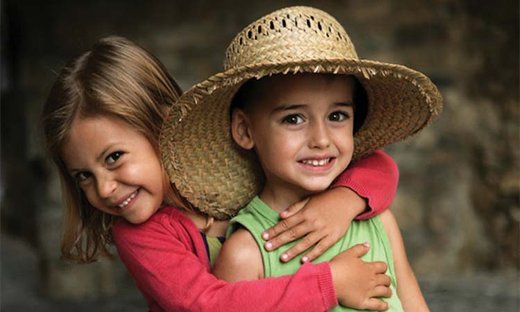 One definition of tolerance is “a fair, objective, and permissive attitude toward opinions and practices that differ from one’s own.” It’s fairly easy to be tolerant of others when your differences are minor; it becomes more challenging when the differences are major and there is little common ground.

God wants us to live at peace with all.

The foreigner residing among you must be treated as your native-born.—Leviticus 19:34 NIV

July 2012 | Published in Success with People 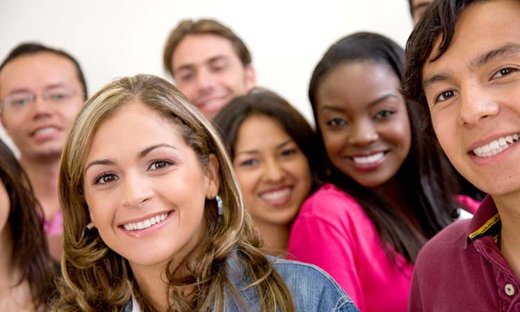 At 6’ 5” (nearly 2 m) and over 500 lbs (225 kg), Sam was an imposing figure. Add his constant, menacing glare and he was downright scary. The first few times we saw him, my wife Caryn and I gave Sam a wide berth. Then one evening Caryn struck up a conversation. After some small talk, Sam told her his story. When he was a child, he and his younger brother were playing in the street in front of their house when his brother was hit by a car and killed. Sam was blamed. “All I ever heard after that was that I was bad. Finally I figured that since everybody thought I was bad, I might as well be bad. I didn’t even have to turn green like the Hulk to get violent, I was so angry.” He was like that for the next 20 years. We have since come to know a very different Sam—sensitive, intelligent, insightful, articulate. With a little understanding and acceptance, he is beginning to blossom. We couldn’t have been more wrong about Sam.

November 2011 | Published in Success with People 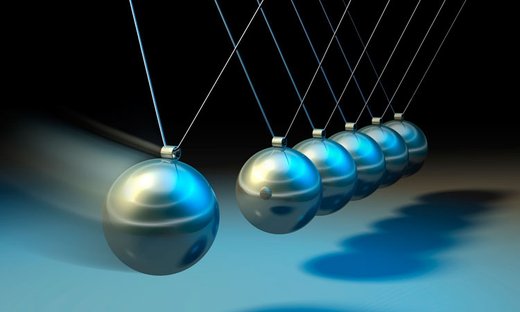 You probably didn’t understand the law of gravity in scientific terms until someone explained it to you, even though you’ve been subject to it since birth. You became aware of its basic effect as soon as you were old enough to sit up and topple over.—“What goes up must come down.” When you got a little bigger, you learned “The bigger they come, the harder they fall.” Those were tough lessons at a tender age, but they are why you can now handle the good china without breaking it and climb a ladder without breaking your neck. Gravity has benefits as well as undesirable consequences, of course. Without giving it a passing thought, much less due credit, you use gravity to arch the ball into the basket, draw water from the faucet, check your weight, and perform a thousand other services.

It’s All about Love 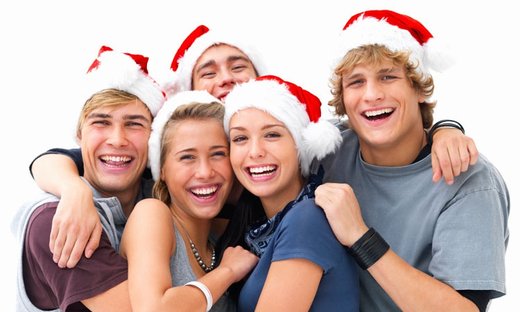 How easily love seems to get lost in the shuffle of getting to where we want to go! It’s easy to get so preoccupied with “doing” that we forget to love.

We’ve all inadvertently done that at one time or another. We know that the right thing is to treat others with love,1 and we usually try to do so, yet in those moments when we’re faced with a need that requires a greater measure of love and unselfishness than usual, it’s easy to make choices that squeeze love out of the picture. But the right choice is always the loving choice. It pays to remember the importance of those little acts of love, being kind or courteous or simply taking time for others. 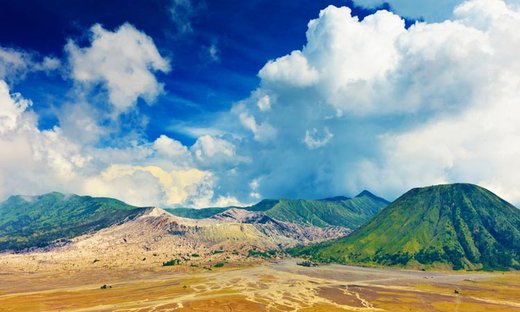 Imagine three large volcanoes. The first is extinct. Where once magma and molten rock hurtled down, now grass, trees, and all manner of fauna and flora flourish on its serene slopes.

The second volcano is dormant. Like the first one, it is also covered with lush vegetation and teeming with wildlife, but within it the magma has not cooled and solidified. Seemingly peaceful on the outside, one day it will erupt again with force and power, spewing out rocks and ash and destroying all that grows and lives nearby.

Vegetation and wildlife can’t be found on the third volcano, because it is active, constantly spewing sulfuric gasses and churning out hot lava that destroys everything in its path. 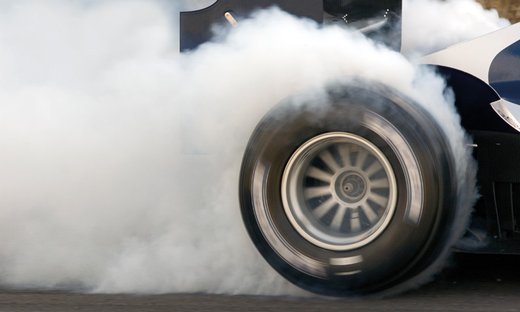 According to research, nine out of ten motorists admit to having experienced road rage to one degree or another, from excessive honking and abusive gestures to physical attack. Aggressive driving contributes to a third of motor accidents. When the Old Testament prophet Nahum saw a vision—about 2,600 years ago—of “chariots raging in the streets, jostling one another in the broad roads,”1 he could well have been seeing this modern phenomenon.

Five Things I Love About Jesus 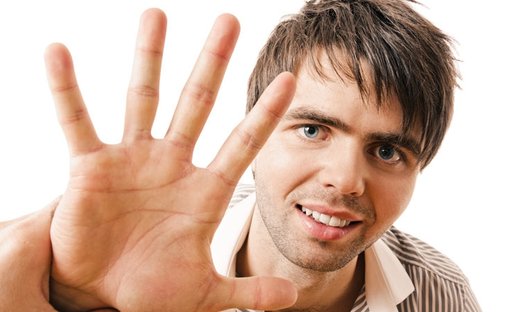 Randomness: Jesus has an intricate plan for the whole universe, but I love how He seems to be perfectly random about lots of things that don’t have much bearing on that plan. Like the irregular texture of tree bark, or where the next branch will pop out. Either that, or it’s not random at all and that branch needs to be exactly where it is for the universe to run right. If that’s the case, I love how He makes it look random to me.

May 2010 | Published in In the Workplace 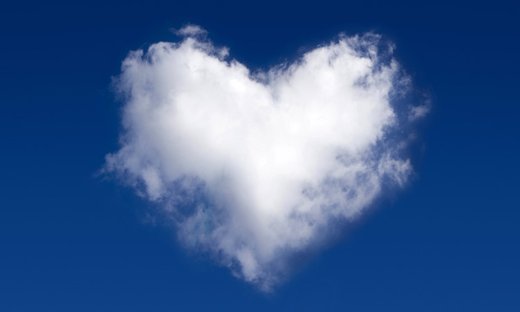 People don’t have to be perfect in order to deserve our love. They don’t have to be faultless or easy to like or get along with. That’s a good thing, because none of us are all those things all the time; none of us are perfect. God doesn’t expect us to be perfect, but He does expect us to show one another love and understanding. “All the law is fulfilled in one word, even in this: ‘You shall love your neighbor as yourself.’”1 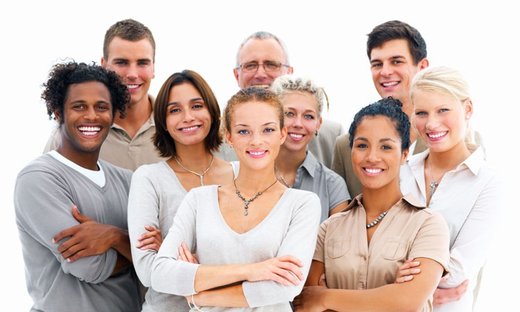 Look for the good in others.

Titus 3:2: To speak evil of no one, to be peaceable, gentle, showing all humility to all men.