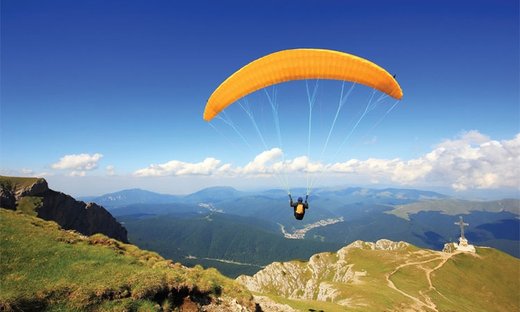 Man cannot discover new oceans unless he has the courage to lose sight of the shore.
—André Gide (1869–1951)

Decision is the spark that ignites action. Until a decision is made, nothing happens. Decision is the courageous facing of issues, knowing that if they are not faced, problems will remain forever unanswered.
—Wilferd Peterson (1900–1995) 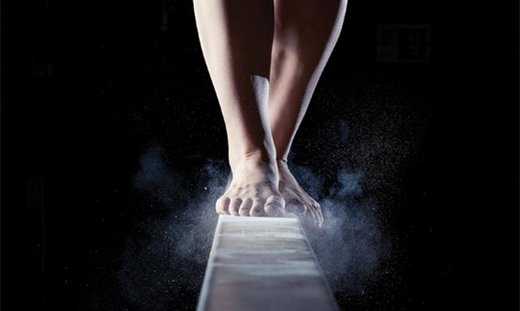 This has always been Jenni’s choice. She loves gymnastics and wants to take it as far as she can. She’d already won medals and was considered the best gymnast at her level in the area when she enrolled in this intense training program with the goal of earning a gymnastics scholarship for college.

The Rise of the Problem-Solver 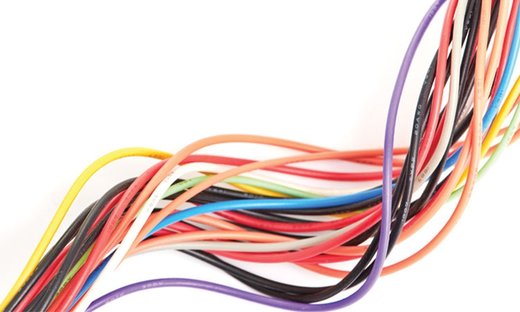 Some friends and I were helping to prepare a beauty salon for opening,and my part involved setting up the in-house entertainment system. The salon’s setup included individual TV sets for each of the stations, complete with sound, etc. I was excited to work on this project, but soon realized there were some aspects to it that were outside my realm of expertise.

To the Finish Line! 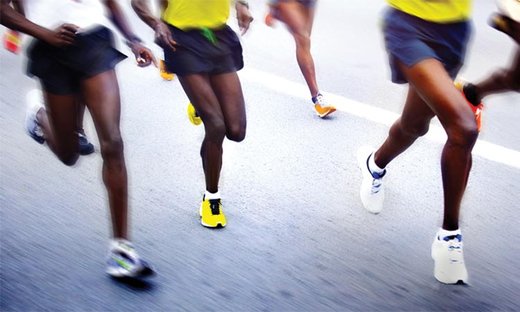 We can find inspiration from the life of John Stephen Akhwari, as told in Bud Greenspan’s book 100 Greatest Moments in Olympic History.

When the winner crossed the finish line in the 1968 Mexico City Olympic marathon, the officials and spectators thought that had been the highlight of the race. Then, an hour later, John Stephen Akhwari, a runner from Tanzania, entered the stadium. Bloodied and bandaged from a fall, and with a dislocated knee, he limped painfully.

How Much Is Enough? 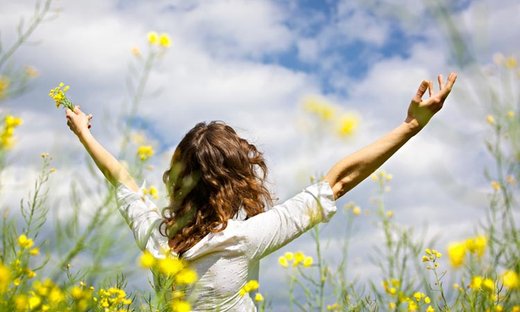 God recognizes our material needs, and His Word contains plenty of promises of supply, even in abundance.1 But Jesus also warned that a vain pursuit of wealth can be a stumbling block to a Christian life.2 Human nature also makes it difficult for us to correctly assess our needs. As Benjamin Franklin observed, “The more [money] a man has, the more he wants. Instead of filling a vacuum, it makes one.” 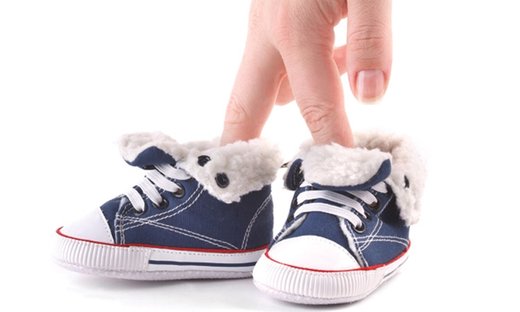 That may seem like a contradiction of the usual New Year refrain—“Think big”—but actually, it complements it. I hit on “Think small” after a friend pointed me to “The Formula,” an online article by Jim Rohn. Here are a few excerpts that sum up the “think small” strategy: 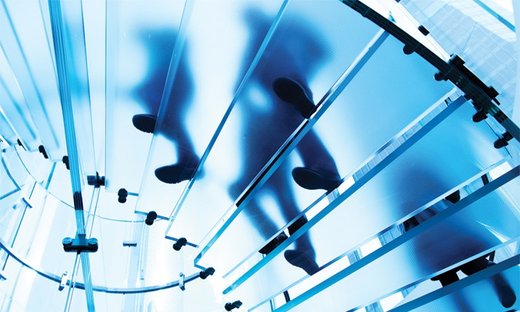 Are you faced with starting a new project or making decisions? Why not get a head start by using these tried-and-proven steps to success.

Pray: Don’t neglect or undervalue the place of prayer. A prayerless individual is a powerless individual. When power is absent, strength is absent too, and defeat is inevitable. When prayer becomes a habit, victory becomes a lifestyle. It is prayer that gives wings to your dreams: if you want to make your dreams fly, give them the prayer edge.

An Octopus on Roller Skates 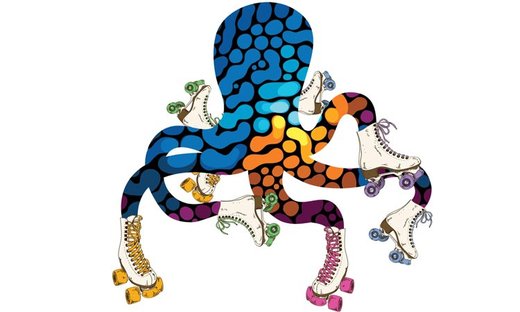 What do a record-breaking tightrope-walker, a martial arts expert, and a successful businessman have in common?

They have learned self-discipline. In each of their professions, discipline is the key—discipline that’s manifested in allocating time to practice, honing their skills, and in some cases, giving up things in their diet or personal life to achieve their goals. 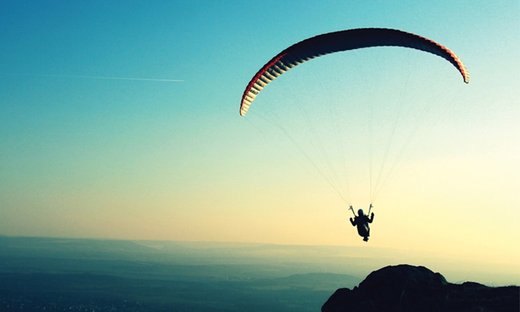 Strapping on my harness and checking my gear to make sure it was secure, I held the reins tightly in my hands. The winged creature lurched, squirmed, wriggled, and writhed to free itself from its restraints and heave me into the abyss. My keepers, one at either side, were able to contain its fury, but it took all of their skill and stamina to keep it from sweeping me off my feet and carrying me up into its lair.

The Payoff of Perseverance 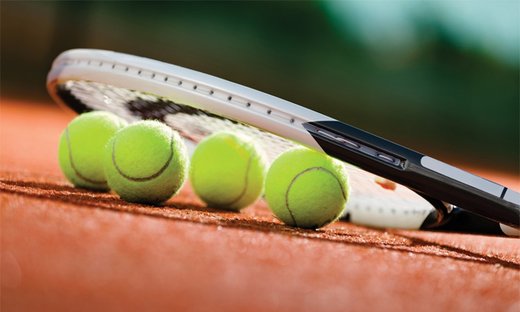 “You are braver than you believe, stronger than you seem, and smarter than you think.”—Christopher Robin (A. A. Milne)

The first time I read this quote, I thought of a story I had just read about a young man with extraordinary athletic skill and ability. At just nineteen years old, Rafael Nadal already knew that he wanted to be a world champion tennis player.