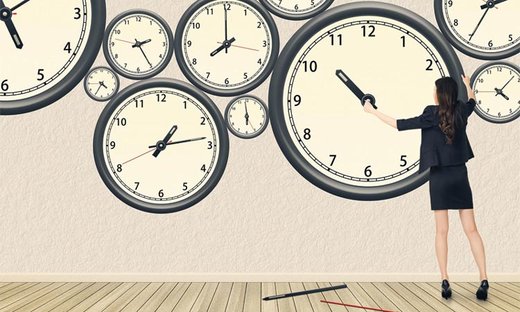 Time is one thing that you can never get back again. The Bible talks about “redeeming the time” or “making the best use of the time.”1 That calls for some commitment to developing our time management skills.

Keep Watch Over My Hands

January 2020 | Published in In the Workplace 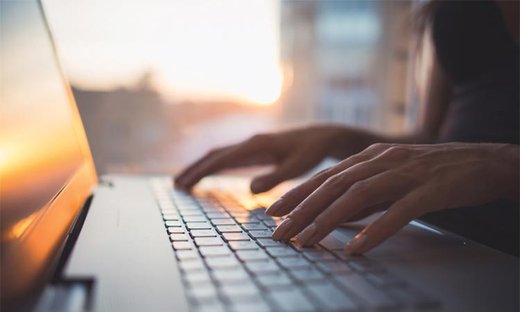 The Bible has a lot to say about the power of what we say. One of my favorite verses is “Set a guard over my mouth, Lord; keep watch over the door of my lips.”1 Obviously, the Bible was written before the current era of social media and messenger apps, so it’s silent about the potential to either help or hurt when I use my fingers to tap out messages. I recently had an experience that taught me that the biblical warnings about the tongue should guide me to text with equal prayerfulness and prudence. 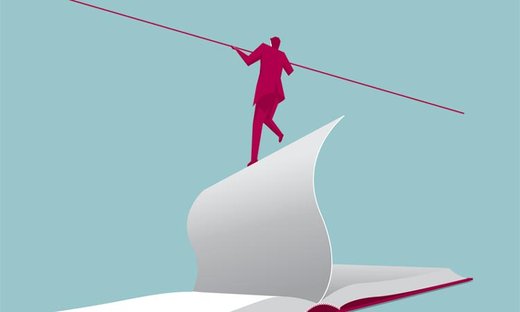 Do you ever feel like you’re unicycling on a tightrope, while juggling five flaming torches and being chased by a tightrope master with a laser gun? I do! Life is balancing and juggling and trying to keep everyone alive, all at the same time, all the time. I’m tired, and I bet you are too. 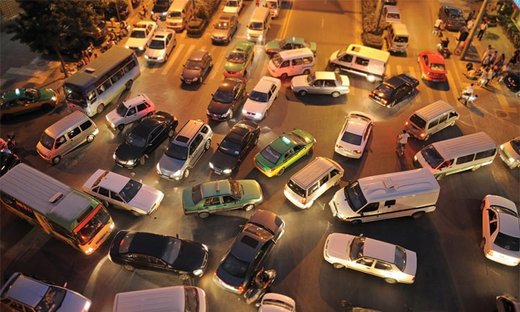 On a late Saturday afternoon, traffic crawled towards the congested, narrow intersection in the large metropolis. Pedestrians zigzagged through the lanes. Lines of cars were pulling out of one of the busiest shopping malls, adding a strain to the already overcrowded junction. With no traffic lights or traffic controllers around, the traffic quickly became deadlocked. 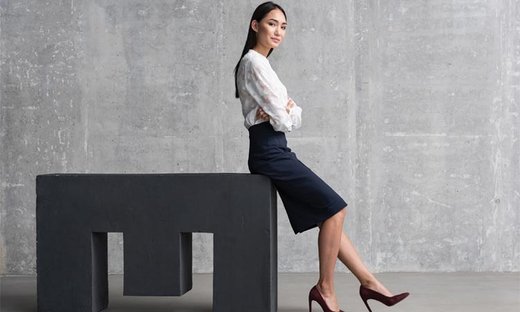 I have a hard time defining success, specifically when it comes to my work. It seems like any enterprise that gets 40+ hours of my life each week should be setting me up for tangible success. There should be promotion, challenge, and a sense of pride and accomplishment. But what if there isn’t? What if you feel pretty much invisible at work; no one is recognizing you, let alone promoting you? Does that mean you’re not succeeding? If success isn’t measured by achievements, then how is it measured? 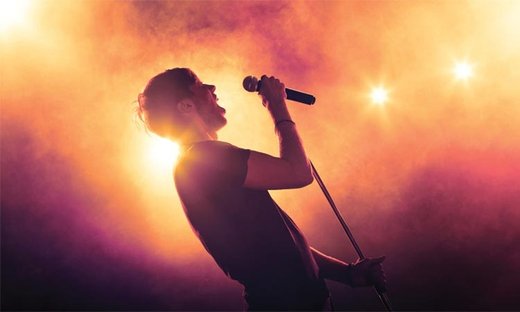 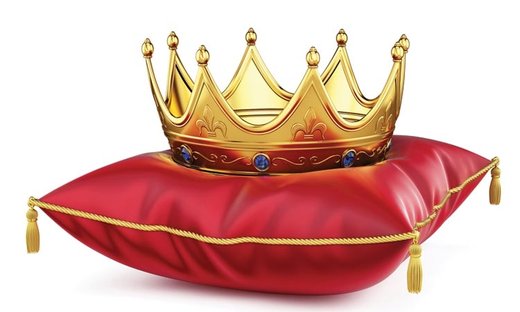 I’ve always thought Prince Jonathan, the son of Israel’s first anointed king, is an amazing example in the Bible of honor and integrity. Think about it: he was logically expected to succeed his father, King Saul, as king—but the prophet Samuel anointed the boy David instead.

Now, if I were in Jonathan’s position, I think I would have succumbed in one of two ways. Either I would have become consumed with envy, feeling that I had been dealt an unjust hand. Or I would have not cared about the affairs of the kingdom from then on.

Start with the Frog! 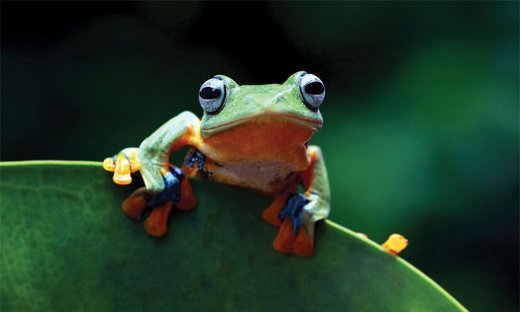 I’m someone who tends to go by inspiration, and I’ve long been bothered by my scattered approach to setting goals, so I was searching for an effective way to make it through my to-do list. It seems so easy to pick out the things I prefer doing or feel inspired to tackle first, but unfortunately, this strategy often leads to procrastination, especially since those “favorites” often aren’t the most important or priority tasks. Since the important stuff doesn’t just disappear, I find myself cramming in order to fit everything in. 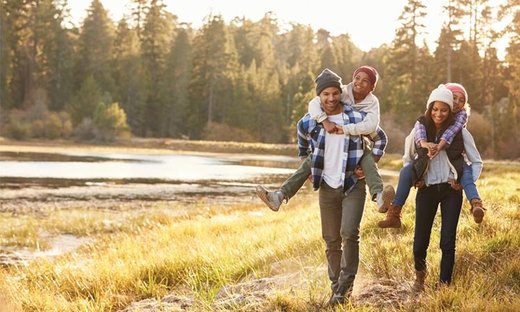 Most of us are pretty busy people. We usually have more to think about and tend to than we can actually fit into our day. We all want to stay on top of our lives, but for me at least, keeping my priorities straight regarding the many things that I want and need to do can sometimes be a challenge, and my days are usually filled with more than I can fit into them. 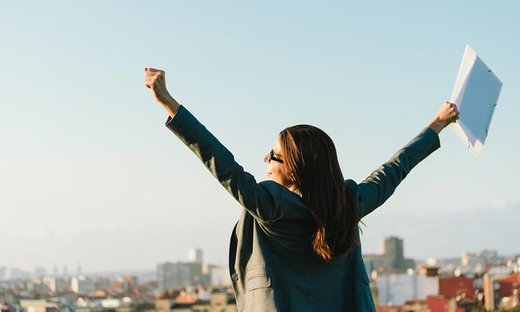