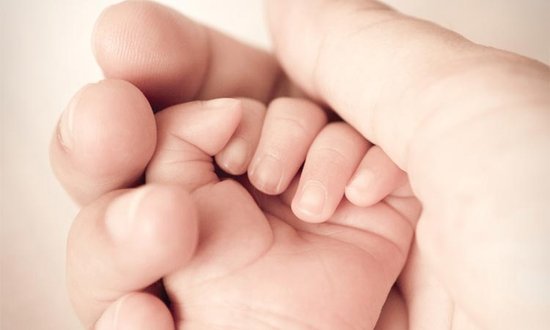 I had sung Frank E. Graeff’s hymn, “Does Jesus Care?” many times before and always felt comforted by its grace and beauty. But the words really came to life after our one-year-old son Martin passed away. Martin had always been frail, from the day he was born, half an hour after his twin brother. They were born in Brazil two months early and had to be on life support. His brother quickly overcame that difficult start in life, but not Martin. He had a heart defect and underwent surgery at six weeks, which he struggled to recover from. 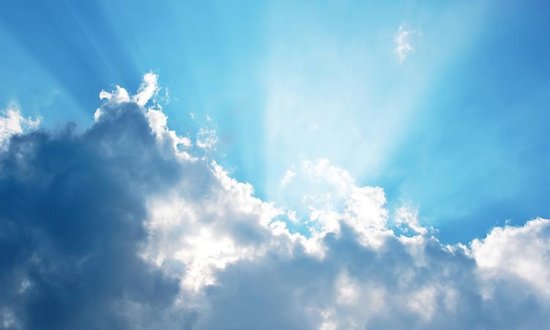 I was eight years old when I lost my grandfather at the age of 65. My family is very close knit and this was a big blow to all of us.

I remember kissing Nanu’s cold cheek and bidding him farewell. But something inside told me this was not a permanent goodbye. I always had a fervent hope of reuniting with him one day. 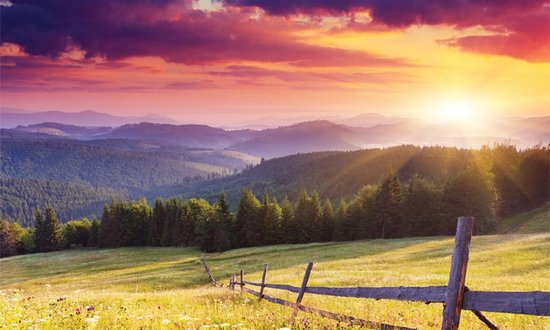 When I was growing up, I was a loner with acute social anxiety and never had a close friend. I wanted there to be someone with whom I would feel comfortable enough to share anything, and who wouldn’t be afraid to tell me all her secrets—a friendship where I would be understood and accepted, and could just be “me”—but I wondered if those friendships only existed in books. 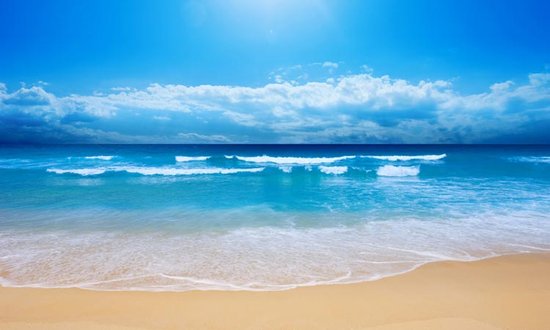 I have been rubbing shoulders with death lately. My father-in-law passed away a month shy of his 99th birthday. My wife and I had been staying with him and my brother-in-law for the last five months. He was a grand old man who wanted to live to 100, but his body just didn’t last the distance. 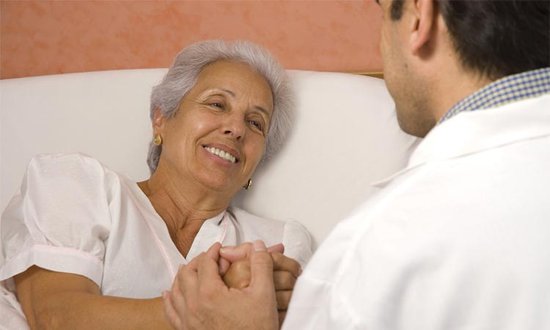 Liz was mom’s best friend. I knew her from the tennis club where I worked after school and on weekends. She used to take time to chat as peers, which earned her high marks with me.

The late ’60s saw me morph from a conservative, shy, middle-class Jewish kid into a searching and very intense “dropped out” hippie. On one of my quests to find meaning in life, I visited all those I felt had influenced me for good. Of course, this included Liz. 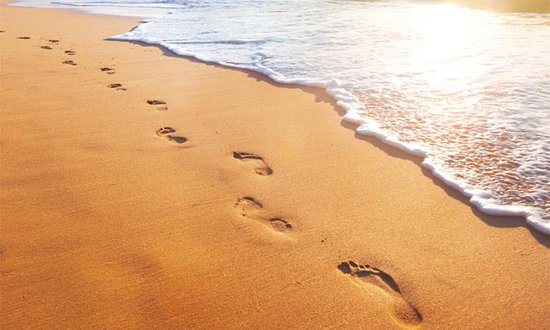 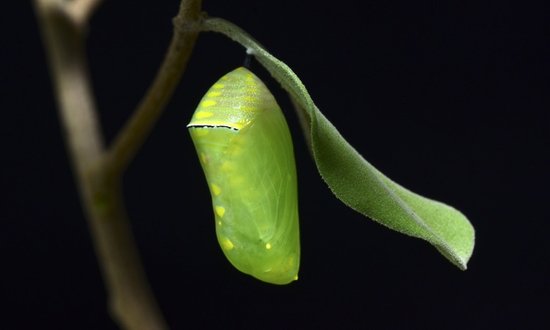 Biodegradable?—Or Upgradable? Will death be the end of you?

Death is part of the life cycle,not the end of life. This is evident throughout nature, but perhaps nowhere more clearly than in the example that Jesus gave His disciples when preparing them for His death. “Unless a grain of wheat falls into the ground and dies, it remains by itself. But if it dies, it produces a large crop.”1

Paul the Apostle elaborated on this analogy when explaining our “end,” which will actually be our new beginning. “When you sow a seed, it must die in the ground before it can live and grow. And when you sow it, it does not have the same ‘body’ it will have later. What you sow is only a bare seed, maybe wheat or something else. But God gives it a body that he has planned for it, and God gives each kind of seed its own body. … It is the same with the dead who are raised to life. The body that is ‘planted’ will ruin and decay, but it is raised to a life that cannot be destroyed. When the body is ‘planted,’ it is without honor, but it is raised in glory. When the body is ‘planted,’ it is weak, but when it is raised, it is powerful. The body that is ‘planted’ is a physical body. When it is raised, it is a spiritual body.”2 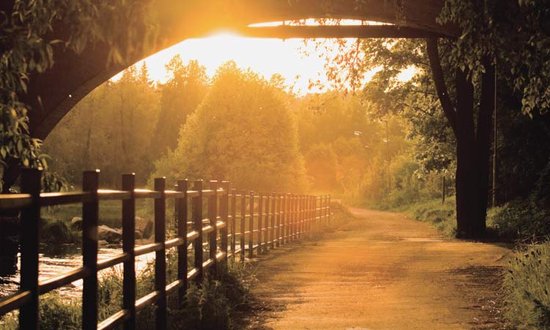 She Goes with Grace

While going through my mother’s personal belongings after she died, I found a bookmark that has meant a lot to me since. On it is a picture of an elderly Native American woman in a long flowing dress. There are mountains in the distance, and the moon is high in the sky above them. The woman’s eyes are closed. Below the picture are the words, “She goes with grace.”

I had heard or read a few accounts of how God has given people “dying grace” at the moment of their passing, or similar grace to others who have lost loved ones. I found this so true in my dear mother’s passing—that the Lord’s grace was more than sufficient. In answer to my prayers He even put His special touches of love upon what would normally have been a very difficult experience.