Are Science and Faith Compatible? 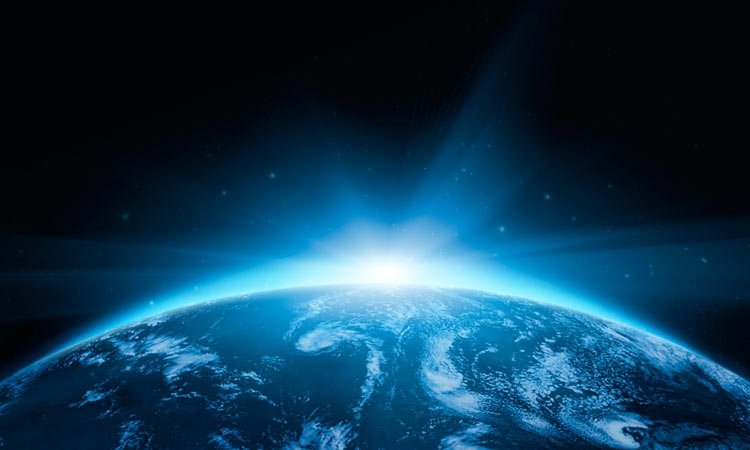 “It is increasingly clear to modern science that the universe was exquisitely fine-tuned to enable human life. We are somehow critically involved in [God’s] purpose.

Our job is to sense that purpose as best we can, love one another, and help Him get that job done.”

—Richard Smalley (1943–2005), awarded the 1996 Nobel Prize in Chemistry for the discovery of fullerenes, the third elemental form of carbon. Smalley is considered the Father of Nanotechnology.

“If I had no other data than the early chapters of Genesis, some of the Psalms, and other passages of Scripture, I would have arrived at essentially the same picture of the origin of the universe as is indicated by the scientific data.”

—Arno Penzias (b. 1933), awarded the 1978 Nobel Prize in Physics for the discovery of cosmic background radiation—patterns that physicists have interpreted as showing that the universe was created from nothing.

“We’re just working with the tools God gave us. There is no reason that science and religion have to operate in an adversarial relationship. Both come from the same source, the only source of truth—the Creator.”

—Joseph Murray (b. 1919), awarded the 1990 Nobel Prize in Medicine and Physiology for his pioneer work in transplantology.

“A scientific discovery is also a religious discovery. There is no conflict between science and religion. Our knowledge of God is made larger with every discovery we make about the world.”

—Joseph H. Taylor (b. 1941), awarded the 1993 Nobel Prize in Physics for the discovery of the first known binary pulsar.

“When confronted with the marvels of life and the universe, one must ask why the only possible answers are religious. ... I find a need for God in the universe and in my own life.”

“So many of my colleagues are Christians that I can’t walk across my church’s fellowship hall without tripping over a dozen physicists.”

—William D. Phillips (b. 1948), awarded the 1997 Nobel Prize in Physics for using lasers to produce temperatures only a fraction of a degree above absolute zero.

“I only trace the lines that flow from God.”

—Albert Einstein (1879–1955), awarded the 1921 Nobel Prize in Physics for his work in theoretical physics, especially the law of photoelectric effect.

More in this category: « Something from Nothing The Spark of Life »