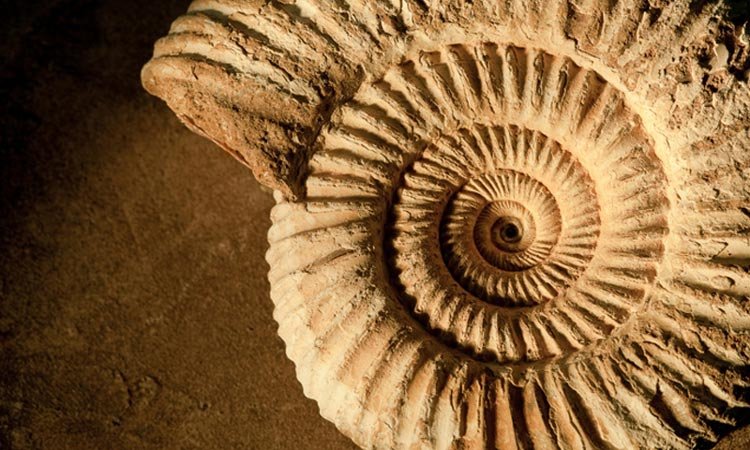 If life had evolved into its wondrous profusion of creatures little by little, then one would expect to find fossils of transitional creatures which were a bit like what went before them and a bit like what came after. But no one has yet found any evidence of such transitional creatures. This oddity has been attributed to gaps in the fossil record which gradualists expected to fill when rock strata of the proper age had been found. In the last decade, however, geologists have found rock layers of all divisions … and no transitional forms were contained in them.1
—Paleontologist Niles Eldredge

The universal experience of paleontology is that while the rocks have continually yielded new and exciting and even bizarre forms of life … what they have never yielded is any of Darwin’s myriads of transitional forms. Despite the tremendous increase in geological activity in every corner of the globe and despite the discovery of many strange and hitherto unknown forms, the infinitude of connecting links has still not been discovered and the fossil record is about as discontinuous as it was when Darwin was writing the Origin [of Species]. The intermediates have remained as elusive as ever and their absence remains, a century later, one of the most striking characteristics of the fossil record.3
—Biochemist and molecular geneticist Michael Denton

First, and perhaps most important, is the first appearance of fossils. This occurs at a time called the “Cambrian.” The fossils appear at that time in a pretty highly developed form. They don’t start very low and evolve bit by bit over long periods of time. In the lowest fossil-bearing strata of all [the Cambrian], they are already there, and are pretty complicated in more-or-less modern form. This situation has troubled everybody from the beginning—to have everything at the very opening of the drama. The curtain goes up and you have the players on the stage already, entirely in modern costumes.4
—Lawyer Norman Macbeth

The extreme rarity of transitional forms in the fossil record persists as the trade secret of paleontology. The evolutionary trees that adorn our textbooks have data only at the tips and nodes of their branches. ... A species does not arise gradually by the gradual transformation of its ancestors; it appears all at once and fully formed.5
—Paleontologist, evolution advocate, biologist, and historian of science Stephen Jay Gould

Intermediate links? Geology assuredly does not reveal any such finely graduated organic change, and this is perhaps the most obvious and serious objection which can be urged against the theory [of evolution].6
—Charles Darwin

To take a line of fossils and claim that they represent a lineage is not a scientific hypothesis that can be tested, but an assertion that carries the same validity as a bedtime story—amusing, perhaps even instructive, but not scientific.7
—Henry Gee

The creation account in Genesis and the theory of evolution could not be reconciled. One must be right and the other wrong. The story of the fossils agreed with the account of Genesis. In the oldest rocks we did not find a series of fossils covering the gradual changes from the most primitive creatures to developed forms, but rather in the oldest rocks, developed species suddenly appeared. Between every species there was a complete absence of intermediate fossils.8
—Biochemist D.B. Gower

More in this category: « The Great Masters Something from Nothing »