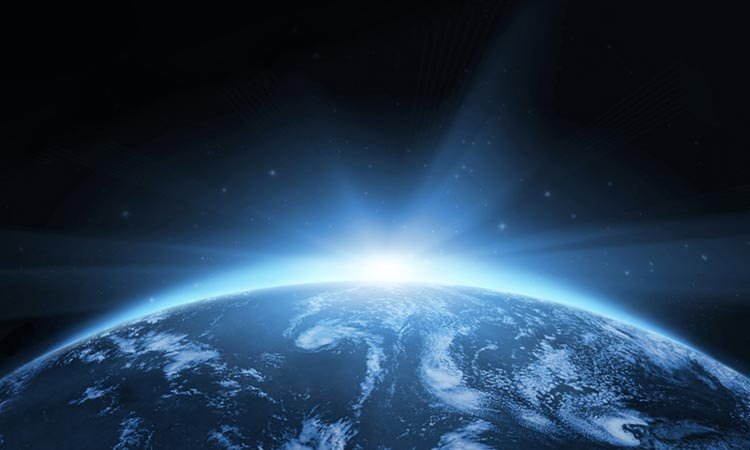 I think people who believe that life emerged naturalistically need to have a great deal more faith than people who reasonably infer that there’s an intelligent designer.
—Origin-of-life expert Walter Bradley1

The creation of the universe is supported by all the observable data astronomy has produced so far. As a result, the people who reject the data can arguably be described as having a “religious” belief. That is, people who refuse to consider the evidence because it conflicts with their preconceived ideas are following a “dogma” in the most stubborn sense of the word.
—Physicist and Nobel laureate Arno Penzias2

What’s important to understand is how reversed the situation is from, say, a hundred years ago. Back then, Christians had to maintain by faith in the Bible that despite all appearances to the contrary, the universe was not eternal but was created out of nothing a finite time ago. Now, the situation is exactly the opposite. It is the atheist who has to maintain, by faith, that the universe did not have a beginning a finite time ago but is in some inexplicable way eternal after all. The Christian can stand confidently within biblical truth, knowing it’s in line with mainstream astrophysics and cosmology.
—Philosopher William Lane Craig3

There is a kind of religion in science; it is the religion of a person who believes there is order and harmony in the universe. Every event can be explained in a rational way as the product of some previous event; every effect must have its cause; there is no First Cause. … For the scientist who has lived by his faith in the power of reason, the story ends like a bad dream. He has scaled the mountains of ignorance; he is about to conquer the highest peak; as he pulls himself over the final rock, he is greeted by a band of theologians who have been sitting there for centuries.
—Astronomer, physicist, and cosmologist Robert Jastrow4

It’s been said that science is the study of proving the existence of God, and it’s true. Science is continually digging deeper and deeper into the wonders of God’s creation to find what marvels are there, but then they must ask themselves, “Who made it? How did this ever come to be?” And any honest scientist will acknowledge that it couldn’t possibly have happened by chance, that creation had to be the work of an intelligent designer.
—David Brandt Berg5

More in this category: « Something from Nothing It’s What You Choose to Believe »