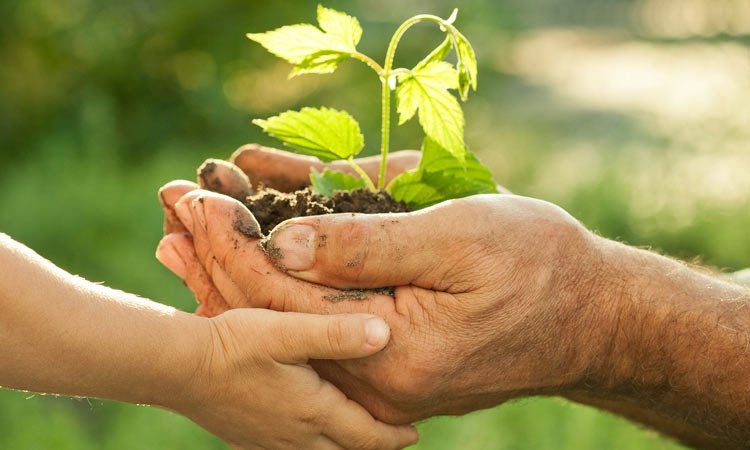 My son Anthony is a bright,active, three-year-old who loves to learn new things. A while back, his favorite topic of conversation was lightning. He never seemed to tire of talking about storms, about how buildings sometimes catch fire when hit by lightning, and so on. When he began acting out those scenarios with his Playmobile people and Lego blocks, I channeled his thoughts and energy more positively by teaching him about how Benjamin Franklin had invented the lightning rod to avert such disasters.

A few months later, Anthony paused in the middle of dinner, gave me a thoughtful look, and said something about how some animals are now endangered because they don’t have enough food or a place to live. I was curious to know if he actually understood what he was talking about, so I asked him why the animals had nowhere to live.

He explained that because people are building houses and roads and cutting down trees in the process, animals like koala bears have nowhere to go. Of course, it was a bit muddled, but I could see that he’d gotten the general point and was genuinely concerned that animals were losing their natural habitat. This subject occupied his focus for a few weeks, until the next wonderful discovery came along. I think that was the traditional five senses.

Through talking with my son about Benjamin Franklin, endangered species, and the five senses, I realized how easy it is to influence children when they’re young, and therefore how important it is to teach them to make wise, responsible decisions. Children get excited about doing their part to help improve their world, and we can instill in them a love and respect for the environment from an early age.

Anthony is now passionate about sorting recyclable trash into the proper receptacles, watering plants, and tending the garden. He knows that walking rather than taking the car, when practical, saves money and doesn’t pollute, and he is getting better than I am at remembering to turn off lights when leaving a room.

Though it takes time in the beginning to explain concepts in ways children can understand and relate to without getting them worried or upset, it’s worth it. It’s a joy to see my little one putting thought and effort into caring for the world around him, rather than abusing it or taking it for granted.

Ariana Andreassen (also credited as Ariana Keating) is a teacher and mother of three in Thailand.