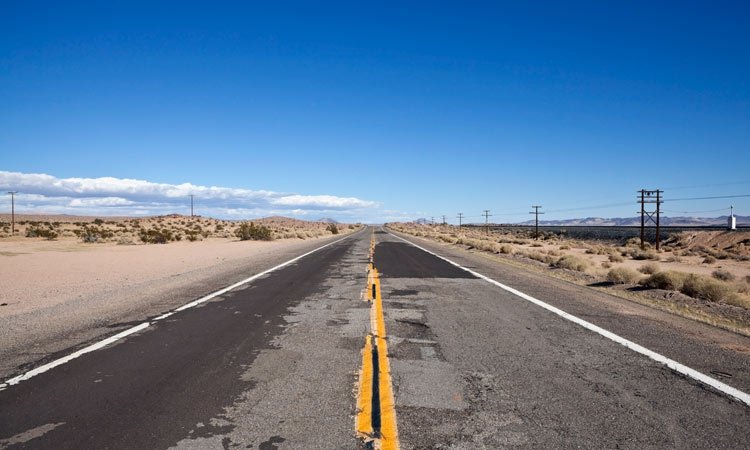 Hot air whipped through the open windows as we drove north along a narrow Mexican highway toward Monterrey. There was a stark beauty in the expanses of dry fields on either side of the road, broken only by an occasional tree or house, but the sweltering summer heat and the hum of our van’s motor were beginning to take their toll. My son Shawn and I fought drowsiness. Four fellow volunteers were already asleep in the back of the Volkswagen van. The back highways in Mexico are notoriously narrow, and this long stretch had no lighting or firm shoulders, making night driving even more unsafe than under more “normal” conditions. We were anxious to reach our destination before dark.

Suddenly the intense heat and humidity gave way with a loud crack of thunder, and there was a torrential downpour. Sheets of rain pummeled the windshield, obstructing our vision. In one frightful split second the van was skidding out of control across the highway and into the approaching lane. Shawn gripped the steering wheel for dear life. Another split second and we were directly in the path of a speeding semi truck.

The terrifying scene seemed to shift to slow motion, and I felt a strange, overwhelming urge to thank God for His love and goodness. Just as we were about to collide head-on with the semi, I mouthed what was probably the shortest prayer I had ever prayed—“Thank You.” Instantly, all fear left me.

Then, instead of colliding with the truck, our van swung abruptly off the highway, into a field, and back onto the road behind the truck, where Shawn was able to regain control. We had escaped death by the narrowest margin.

As unexpectedly as the summer storm had begun, it passed, and we found ourselves driving peacefully down the road as though nothing had happened. When I looked to see how our co-workers in the back had fared, to my amazement they were all still asleep. God had spared them the whole ordeal.

I’ve often thought about that incident and wondered what it would be like if we could see behind the scenes, into the spiritual dimension. Miracles like the one Shawn and I witnessed on that Mexican highway are unmistakable, but how many others do we “sleep through”?

More in this category: « Spiritual Power Strokes of God »