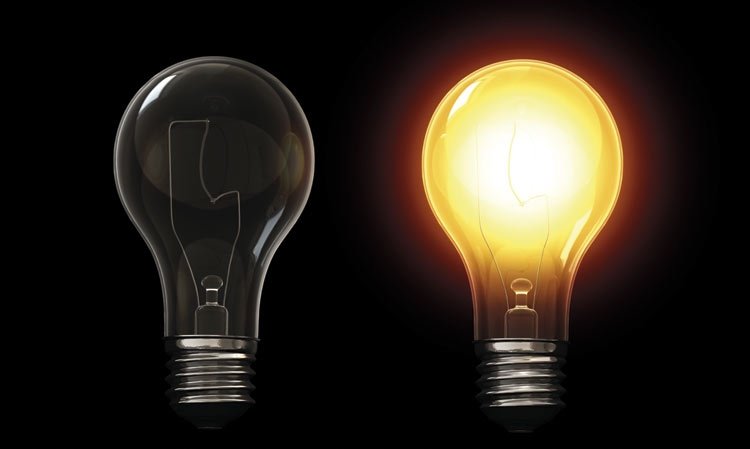 Power from God makes possible things that are beyond our human capabilities. This power can manifest itself in many ways: a miraculous healing; an easing of stress and emotional pressure; a change in circumstances that couldn’t be brought about through human effort; insight that transcends earthly wisdom, knowledge, and experience; the capacity to love sacrificially and unconditionally, as God loves us. From simple solutions to outright miracles, all come from a force outside of us. It is the power of God.

•       There is tremendous power in God’s love. It forgives sins, changes hearts, renews spirits, restores health, gives hope to the despairing and strength to the weary, and brings sunshine where there is darkness.

•       God is all-powerful, and all things are possible for those who tap into His power through faith and prayer. With faith no bigger than a mustard seed, anyone can cast mountains into the sea, (Matthew 21:21) heal the sick, raise the dead, and give new life to the desperate and needy (Matthew 10:8).

•       Do you think millions of people throughout the ages would have believed in prayer if it didn’t work? Discover the power of prayer for yourself. It’s no secret.

•       God knows each person’s heart and innermost needs, feelings, and fears, and it’s in His power to give each person exactly what he or she needs.

•       The secret of spiritual power and victory and overcoming and fruitfulness and fire and life and light—the secret to everything good—is found in God’s Word!

•       God has unlimited power, but to tap in to that power you need a conduit, a line. Faith is like a cord that carries God’s power from the source to the appliance.

•       We’ve all seen superhero comic books and movies like Superman where people had supernatural powers. Though they lived in the physical world, they had powers that enabled them to defy its limitations and to do things that were impossible for mere humans. That’s how it is in the spirit. God’s Spirit in you gives you power to break out of the problems and despair of life by bringing you happiness, hope, courage, and new strength that is unquenchable and unstoppable.

•       Including God in everything adds a whole new dimension to life. It’s like stepping into a new world where even things that used to be mundane can become extraordinary.

More in this category: « The Phone Call Narrow Escape »