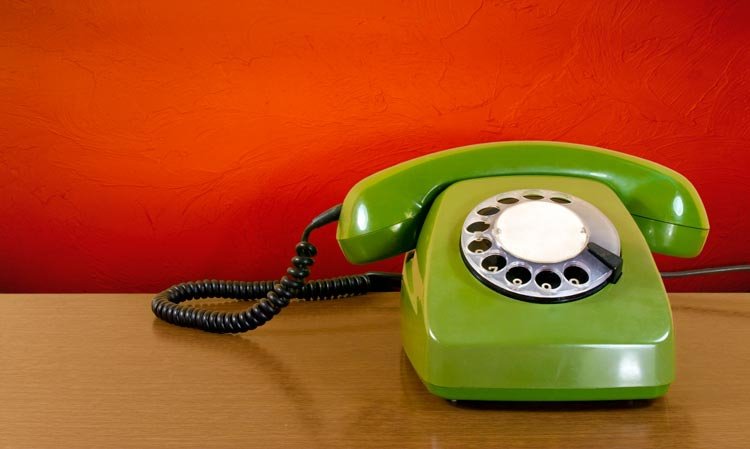 Laurita had only been home for a few minutes after visiting me when she realized she needed bread for dinner.

She grabbed her car keys and headed for the store, but as she was closing the door behind her, she heard her phone ring inside the house and went back in to answer it. At the same moment, my home phone rang. It was in another room, so it took me a few rings to get to it. When I answered with “Hello,” so did Laurita. There was a long moment of silence as we each waited for the other to say why she had called. I hadn’t phoned her, I said, and she said she hadn’t phoned me either. I asked where she was, and she said she was at home and everything was okay. Then we both hung up.

At that instant, Laurita heard a commotion in the street and went to see what had happened. Arriving at her front gate, she saw that someone had sideswiped her car, which she had parked in front of her house, and several people lay injured in the street. A drunk driver had hit her car and careened into some pedestrians. It had all happened in those few moments when she had stepped back inside to answer her phone and talk with me.

I hadn’t called Laurita and she hadn’t called me, so how did both of our phones ring at the same time and connect us? Whoever made that call had saved her from an awful accident, as she would have been getting into her car when that drunk driver hit it and the pedestrians. Can you explain it? I can’t, but I know Laurita was miraculously protected. Whatever rational or technical explanation anyone may try to offer, I’m certain that God used that call to rescue her from harm. Someone called it mysterious. I call it miraculous. What do you call it?

More in this category: « The Miraculous Spiritual Power »