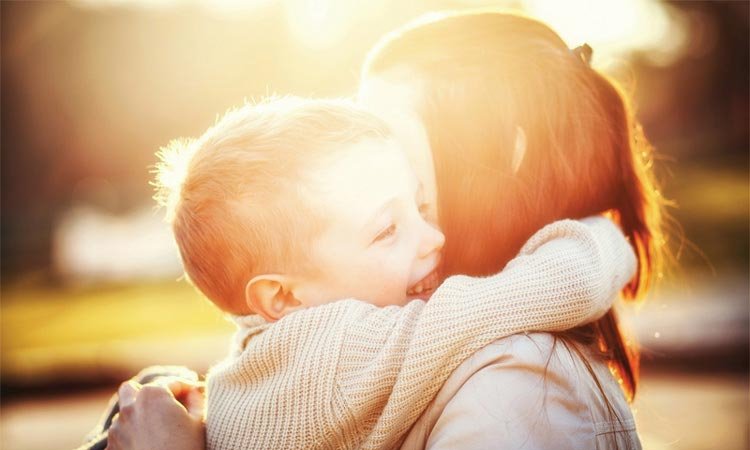 Those were the words uttered by a woman nearly 3,000 years ago whose only son had just died in her arms. Hours earlier, he had complained of a headache after returning from harvesting the fields with his father. She had sat him on her lap and tried to cool his burning forehead, but by noon he was gone.

Her son had been her delight. And no words can adequately describe the shock, pain, and sense of loss she must have felt. This makes what she did next quite extraordinary. Apparently without breaking the news of their son’s death to her husband, she set off on the journey to Mount Carmel, where she knew that she would find the prophet Elisha. Her husband was surprised and asked her why she wanted to go. Her only explanation was a confident statement: “It’s all right.”

From his vantage point upon the mountain, Elisha saw her riding rapidly toward him and sent his servant Gehazi to ask her if all was well. She gave Gehazi the same reply she had given her husband: “It’s all right.”

When she reached Elisha, she threw herself at his feet and cried, “Did I ask you for a son, my lord? Didn’t I tell you, ‘Don’t raise my hopes’?” Elisha understood her meaning instantly: Several years earlier, in gratitude for her hospitality and generosity toward him, he had prophesied that she would have a son, and God had fulfilled His promise. That was the son who now lay dead.

Elisha was deeply moved by her faith to reach out to him in the midst of her anguish. Having arrived back at her house, he went into the room where the boy’s body lay, closed the door, and prayed desperately. Eventually, the little boy sneezed seven times … and opened his eyes!1

While I have never faced as extreme a situation as this woman, there have been times lately when challenges and problems seemed to ambush me from out of the blue, and my life seemed to go to pieces. The next time I’m tempted to become alarmed and panicky, I hope I can remember how, in the midst of terrifying uncertainty, this nameless woman held to what she knew to be unchanging: the faithfulness of God. She put her son into God’s hands and trusted Him to work everything out. Her faith even enabled her to anticipate the miracle and declare, “It’s all right.”

Eldora Sichrovsky is involved in missionary volunteer work and lives with her family in Taiwan.

More in this category: « What Faith Knows The Faith and Peace Connection »