Put God on the Spot 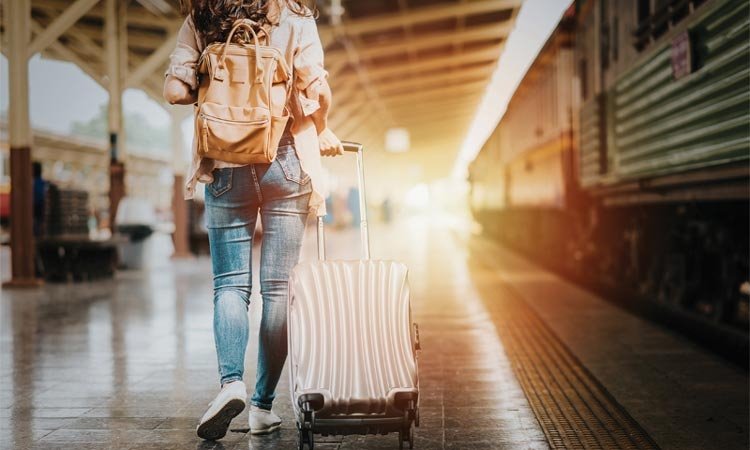 After you have asked God for something, take action. Act on your faith. Put feet to your prayers by taking steps toward your goal.

When I was the pastor of a church in Wagoner, Oklahoma, there was a girl named Etta, who wanted very much to go to college to prepare for Christian service. For two years she prayed for money to pay her tuition. The situation looked impossible.

She came to me in tears and much discouraged. I asked her if she knew that it was God’s will for her to go, and she answered that she was absolutely sure it was.

“Then I would certainly not wait any longer,” I said. “You’ve been asking God for the money for two years, but you have never shown by your actions that you really expect Him to provide it. If you really believed He was going to answer your prayer and give you the funds you need, what would you do?”

“I’d get my clothes ready, write the school that I was coming, and make necessary arrangements to wrap up my responsibilities here,” Etta answered.

“Then that is exactly what I would do if I were you. Stand on His promise and prepare, do as much as you can as if you had the money in your hand. If someone you trust were to promise you the money, you would believe them, but God Himself has already promised in His Word, in Psalm 37:4, to give you the desire of your heart. Do you believe Him?”

“I do! I’ll prove it! I’m going home to pack my clothes and get ready. School opens in a very short time, and I’ll have to hurry.”

Etta never wavered from that moment on. She went straight ahead with her preparations, positive that the Bank of Heaven would open its windows at just the right time.

The day before she was supposed to leave, she phoned me to say that her clothing and other belongings were all ready to pack, but she had no suitcase. Over the phone we claimed the Scripture promise, “God shall supply all your need according to His riches in glory.”1

About an hour later a friend phoned me. She said she was cleaning house and found a number of things she didn’t need any longer and wanted to get rid of, including a large suitcase. She wondered if I could use it.

“You’re filling an order from heaven,” I said with a laugh, “only you have the wrong address. The Lord wants the suitcase sent to Etta’s home.”

The next night a number of us went to the train station to see Etta off to college. “The money hasn’t come yet, so I haven’t been able to buy my ticket,” she whispered, “but I am not the least bit worried. I absolutely know the Lord has heard my prayer and I know that I have what I asked Him for.”2

I thought there must have been a mistake somewhere. Some members of the congregation had told me they were taking a collection amongst themselves to help Etta, but I didn’t know why she had not received the money.

Just then I heard the train whistle in the distance and saw the glow of the headlight. Time was running out. What could I say?

Suddenly one of the people who had taken the collection came running up to us. “I was doing some work at the office when I remembered the money the others had given me to give to Etta,” he said. “And here is some more—a gift from my wife and me.”

“And here is more,” said another friend who had also just arrived to see Etta off.

“All aboard God’s promises!” I said to Etta. “It pays to believe, doesn’t it?”

“It’s wonderful,” she answered, “simply wonderful, what faith can do!”

May he give you the desire of your heart and make all your plans succeed.—Psalm 20:4 NIV

Above all else, know this: Be prepared at all times for the gifts of God and be ready always for new ones. For God is a thousand times more ready to give than we are to receive.—Meister Eckhart

God never calls His people to accomplish anything without promising to supply their every need.—Charles R. Swindoll (b. 1934)

There is nothing God loves more than keeping promises, answering prayers, performing miracles, and fulfilling dreams. That is who He is. That is what He does. And the bigger the [prayer] circle we draw, the better, because God gets more glory.—Mark Batterson

Virginia Brandt Berg (1886-1968) was a well-known American evangelist, and one of the first radio evangelists in America. She authored “The Hem of His Garment” and “Streams That Never Run Dry” and a series of inspirational radio programs titled “Meditation Moments.” (Articles by Virginia Brandt Berg used in Activated are adapted.)

More in this category: « A Sure Foundation The Big Leap »