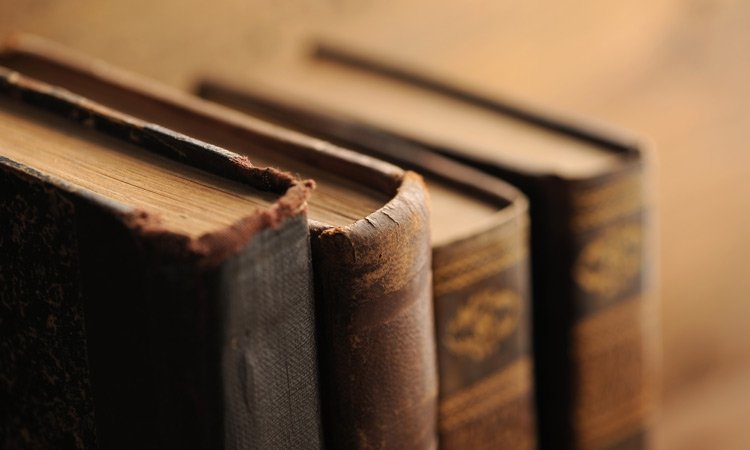 Unlike many of their modern counterparts, it seems that most of the bright boys throughout history had faith. How could that be? Wouldn’t their exceptional ability to reason have led them to conclude that faith was illogical and naïve? Apparently not. Sure, they didn’t have the benefit of knowing all that science has discovered since, but I don’t think that is really the answer. Science can neither prove nor disprove matters of faith, such as the existence of God.

So did they believe because it was the norm and they caved to pressure from authority and their peers? I don’t think so. Great thinkers rarely conform. They are often thorns in the sides of hidebound institutions and authorities. Their creative and incisive minds usually left authorities and peers bewildered as they performed mental gymnastics, proposed innovative theories, and solved seemingly insoluble problems.

And I am not talking only about Christians or even monotheists. Way back in ancient Egypt, a fellow named Imhotep is credited with being the first architect, engineer (he was the master builder of the first pyramids), and physician in recorded history, as well as a poet, philosopher, and the head priest of Egypt’s religion. He was clearly one clever fellow, and all that he wrote that we have access to today tells us that he didn’t see any incompatibility between his knowledge and his faith.

And then there are all those smart Greeks who gave us mathematics, art, democracy, philosophy, etc. Today, we might think they were pretty dumb to believe in gods and stories that don’t resonate with anyone in the modern world, but they weren’t just dumbly superstitious. Rather, they believed as they did because they concluded that there was a divine realm beyond what they could understand.

Consider the great Jewish thinkers Maimonides and Spinoza, both great philosophers—one more conservative, the other eminently innovative—and both believers, even if unconventional.

And of course there have been and continue to be great Christian thinkers like Thomas Aquinas and Augustine of Hippo, Leo Tolstoy, C.S. Lewis, G.K. Chesterton, and others too numerous to list here, none of whom considered their faith a contradiction or an impediment to their soaring intellects.

More in this category: « Faith and Comfort Zones True Values »