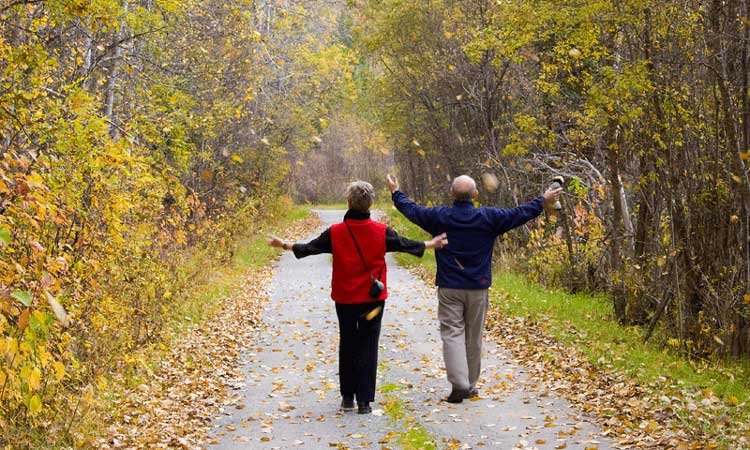 For the sorrowing every day is evil, for the joyous heart it is festival always.

If you will call your troubles experiences, and remember that every experience develops some latent force within you, you will grow vigorous and happy, however adverse your circumstances may seem to be.
—John Heywood (1497–1580), English playwright and poet

What seems to us as bitter trials are often blessings in disguise.
—Oscar Wilde (1854–1900), Irish poet, novelist, dramatist, and critic

Optimist: Person who travels on nothing from nowhere to happiness.

I’m not afraid of storms, for I’m learning how to sail my ship.
—Louisa May Alcott (1832–1888), American author known for her children’s books, especially the classic Little Women

A pessimist only sees the dark side of the clouds, and mopes; a philosopher sees both sides and shrugs; an optimist doesn’t see the clouds at all—he’s walking on them.
—Leonard L. Levinson (1904–1974), American producer, writer, and director

Deep, solemn optimism, it seems to me, should spring from this firm belief in the presence of God in the individual; not a remote, unapproachable governor of the universe, but a God who is very near every one of us, who is present not only in earth, sea and sky, but also in every pure and noble impulse of our hearts.

—Mahatma Gandhi (1869–1948), the preeminent political and ideological leader of India during the Indian independence movement

There are always flowers for those who want to see them.
—Henri Matisse (1869–1954), French artist and sculptor

Happiness is what we make it. Some people are unbelievably cheerful in the midst of difficulty or obstacles; others bemoan the slightest inconvenience. Those who look for the upside of any trouble are the ones who come out ahead in quality of life, and the radiance of their positive attitude sheds light on the paths of others.

More in this category: « Angels in Disguise Man, It’s Hard to Be a Christian! »