A Question of Perspective 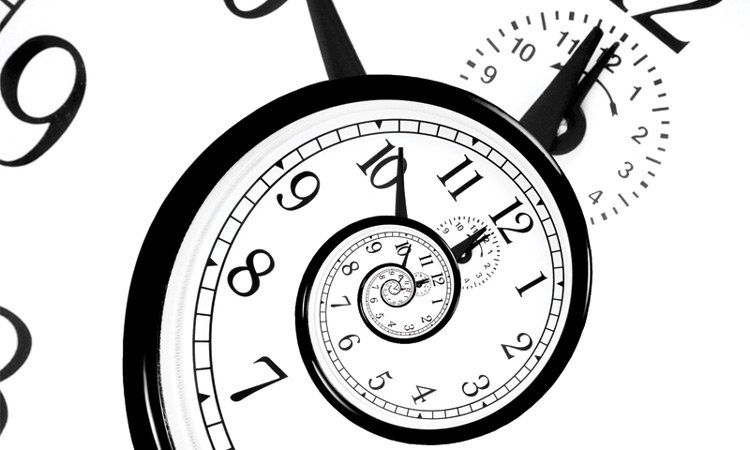 I read a post by Rabbi Evan Moffic the other day that made a lot of sense to me. Here’s the last paragraph:

“Life,” philosopher Søren Kierkegaard once said, “is lived forward and understood backward.” The power to understand the backward part of lives lies within us. We can’t change what happened, but we can change what it means. What we choose to remember helps shape who we decide to become.1

A good example of someone who did that was Joseph in the Old Testament. This is what he said to his brothers who had wronged him terribly: “Don’t you see, you planned evil against me but God used those same plans for my good, as you see all around you right now—life for many people.”2

I have noticed that, like Rabbi Moffic, I also tend to rewrite history, and that I use what you could call a “nastiness filter” that airbrushes out a lot of the bad stuff, or even if it leaves it in, relegates it to a place of less prominence than it had at the time.

There are some things, however, that I have to make a conscious effort to reframe by catching myself when I notice I’m heading toward the dark side of memory lane. I have to reroute my thoughts by deliberately giving the person, or the situation, that’s bothering me the benefit of the doubt, or by pointing out to myself that even if I can’t see anything good about it right now, that doesn’t invalidate God’s promise to work all things together for my good as His child.3

A tactic that has proved very effective for me is to say something like, “So-and-so really rubbed me the wrong way, but I’m sure I must have rubbed her the wrong way too, and it was probably every bit as hard for her to work with me as it was for me to work with her.”

Living life is a very nuanced and complex affair! I’ve had to acknowledge that I’ve been simplistic in many of my assessments and embrace the reality that I am not well enough informed at present to be able to pass righteous judgment on many matters. I think by easing off on trying to understand people and situations via my own limited powers of perception, and by relying instead on what I know to be true of them from what God’s Word has to say, I’m actually able to comprehend a lot more.

David Bolick was born in the US and since 1974 has been living in a variety of Latin American countries, working as a volunteer missionary, as well as a translator, English professor, and freelance writer. An amateur runner since 1991, with several marathons and trail races under his belt, he finds inspiration in the endurance sport. He has three daughters, four grandchildren, and presently resides in Guadalajara, Mexico, with his Portuguese wife Aldina.

More in this category: « Placing Blame The Special »