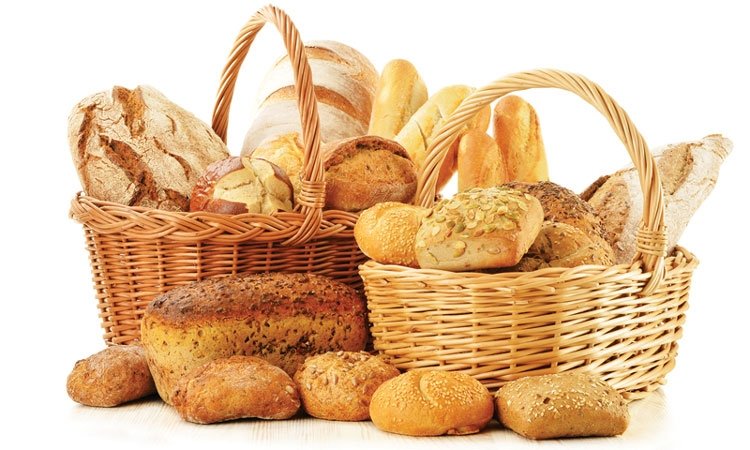 I was fifteen and looked forward to Fridays, as it meant a trip to the beach. Every week during the summer, our youth group put on an impromptu performance of songs and skits on the boardwalk to share the message of God’s love with those passing by.

One Friday we received a large donation of bread and pastries from a local bakery. “Let’s take it to the beach,” someone suggested. When we arrived and announced free loaves and pastries, a small crowd of needy and worn-looking people descended on our group. Most gratefully took what was offered, although two grumbled that their favorite variety of bread wasn’t amongst those offered. They refused what we had available to give, and walked off empty-handed, still grumbling.

Later, a young woman approached. She was pushing a double stroller, filled with not only two children, but what looked to be all her earthly possessions. “I heard you were giving away bread.” Her voice sounded almost desperate, like her life might have been. A wide-eyed toddler watched silently from his carriage while a baby slept fitfully. Their clothes looked fairly new, but the things packed into every spare inch of the stroller suggested that the woman had no place to stay.

I gathered the remaining food into a bag—some muffins, a couple of loaves—and gave it to her. She didn’t even look to see what was inside but thanked me profusely.

One of my friends began a conversation with the young mother. I turned to pack up but heard enough of it to understand that he gave her the location of a woman’s shelter and money to get there. I was glad she had come to us, glad she was able to get a bit of help, a bit of hope. I also thought of the two who had left with nothing.

The bread of heaven is given freely to all who seek. The times I remain unsatisfied are the times I do not let it enter my heart and fill my soul.

I saw more clearly than ever, that the first great and primary business to which I ought to attend every day was to have my soul happy in the Lord. The first thing to be concerned about was not how I might serve the Lord, how I might glorify the Lord, but how I might get my soul into a happy state, and how my inner man may be nourished. I saw that the most important thing I had to do was to give myself to the reading of the Word of God and to meditation of it.—George Müller (1805–1898)

More in this category: « Light Up Your Corner The Successful Sales Pitch »