Keeping God in the Picture 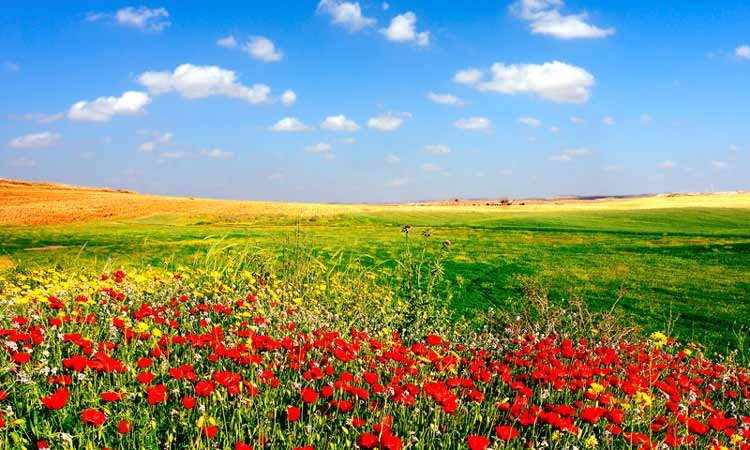 Peace comes not from the absence of trouble, but from the presence of God.—Author unknown

Let the peace of God rule in your hearts.—Colossians 3:15

To have peace reign in your heart may seem impossible when your mind is whirling in confusion at the stress of daily life. Yet such peace is promised; Jesus told us, “Peace I leave with you, My peace I give to you. … Let not your heart be troubled, neither let it be afraid.”1

Keeping God in the picture is another way of saying that we should give Him an active role in our daily lives, which we do by acknowledging His presence and power, and by asking for His counsel and help in matters big and small. Daniel, whose story is told in the Old Testament book of that name, had just such a relationship with God, and that paid off when he faced a challenge that makes most of ours pale by comparison.

Daniel had been taken captive in his youth, when the Babylonians conquered Judah, but eventually he rose to a position of power and influence in the Babylonian royal court. Then, when the Medes overthrew the Babylonians, Daniel became a senior administrator during the reign of King Darius.

Politics have always been fraught with rivalry and intrigue, and this period was no different; Daniel’s fellow governors became jealous and plotted against him. They persuaded Darius to decree restrictions on prayer and worship, under penalty of death, but Daniel’s well-known devotion to his God compelled him to ignore the decree. Darius favored Daniel and realized that he had been manipulated, but he could neither change nor ignore his own decree. When Daniel was thrown into a den of hungry lions, it seemed that would be the end of him, but the next morning he emerged from the den unscathed.2

Keeping God in the picture enables us to survive life’s tribulations with our faith and peace of heart and mind intact.

Take the way of peace:Praying for the day ahead when you wake; pausing to pray when things get hectic or a decision or problem arises; taking a few minutes for quiet reflection in the evening—these are all ideal times to find peace in God’s presence.

The peace of God, which surpasses all understanding, will guard your hearts and minds through Christ Jesus.—Philippians 4:7