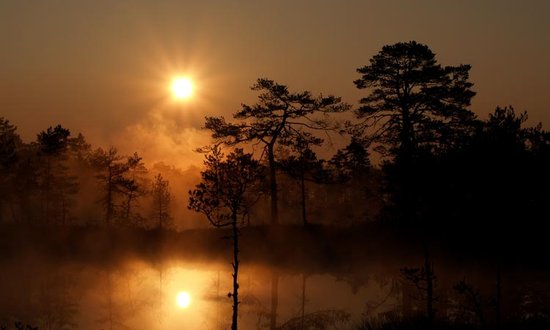 It was January 2001, and Dad was 81 and bending under the weight of his grief. Mum had left us less than two months earlier. In his weak state, a harsh viral infection paralyzed a vocal cord and reduced his voice to a faint whisper. He couldn’t call out if he needed help, so he had to carry a bell with him wherever he went. Dad is by nature very sociable, so not being able to talk was difficult in more ways than one.

We did the rounds of ear, nose, and throat doctors, voice specialists, throat surgeons—the works. One doctor thought he detected a possible growth in Dad’s throat, which might need attention. Another recommended surgery to replace the paralyzed vocal cord with some sort of gadget. The list of diagnoses and possible cures went on and on. 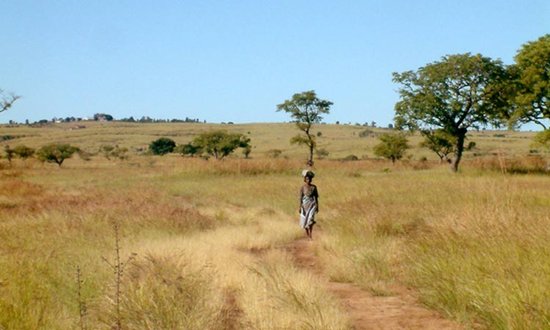 Two years ago, Nivo, one of our neighbors when we were living in Madagascar, started suffering excruciating pains in her back. Local doctors prescribed heavier and heavier doses of painkillers after vaguely diagnosing “some problem” in her back. When we took her for a thorough checkup in one of the city’s best hospitals, she was finally properly diagnosed: advanced bone cancer!