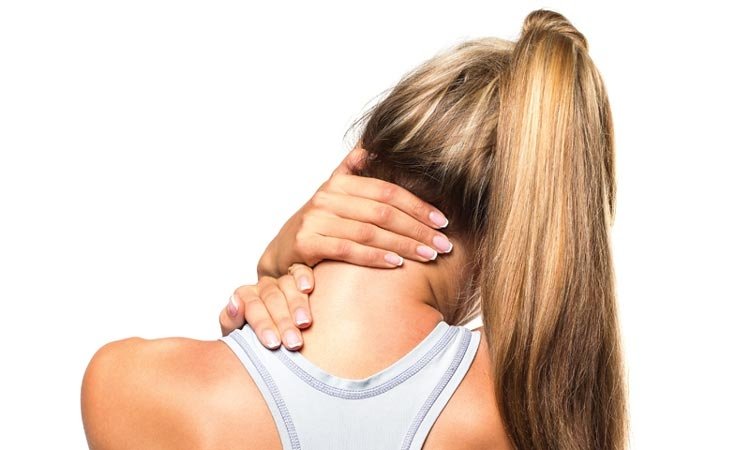 I must confess that I have never been one who could easily believe in miraculous forms of healing. In fact, I prided myself a bit on being “rational,” “logical,” of which skepticism was an integral part. Perhaps it was also because of feeling that what happens to us is just part of the big game plan—our destiny. I think that I too, like the Jews demanded of Jesus, “required a sign.”

Health is something which is easy to take for granted, as long as we’re feeling fine. It’s not until something happens to us that we hit that reality check button, seemingly for the first time, no matter how many times we’ve had to hit that same button in the past.

At one point in my career, while working as a teacher in a volunteer mission community, I had the fun experience of sharing living quarters in an attic with another missionary volunteer from England. It was great, except for the fact that we couldn’t straighten up in our quarters; we had to crouch and stoop to get around. I didn’t mind too much, since we mostly used the space for sleeping.

However, over time I began to notice pain and stiffness in my neck, like when one sleeps in a wrong position. That happens to everyone once in a while, but this was a pain that didn’t go away. Rather, it kept intensifying to the point of becoming unbearable. X-rays showed nothing, but I knew there was something really wrong.

A friend suggested that I go to a chiropractic doctor, and he sent me to get a CAT scan. I still remember sitting face to face with him as he tried to gently explain that I had a herniated disc between two vertebrae of my neck, through which were passing some nerves. An abrupt movement could cause a severing of those nerves, leaving me paralyzed. One option was surgery to correct the damage and fit a bone patch from my hip onto my neck, immobilizing it and leaving me unable to turn my neck, with the further downside that surgery wasn’t a 100% bet for permanent success. The other option remained excruciating pain and potential paralysis at any moment. I chose the surgery, which the head of the neurosurgery hospital himself agreed to perform.

Everything was ready and taking its logical course. The night before the surgery, my friends and colleagues gathered to pray for me. During the prayer, someone received a message from God that He would heal me completely without the surgery. Whoa, that definitely did not fall into the “logical course” pattern! Needless to say, I spent a sleepless night, wrestling with God about it. It would have been easier if He had come to me directly in glorious light and I had heard His booming voice from heaven. But it didn’t happen that way at all. He was asking me to trust a still, small, humble voice, which wasn’t even my own.

The amazing thing is that by the dawn’s first rays I felt a peace which I can’t explain enveloping my heart and mind. I now had the faith that, yes, God was going to miraculously heal me. I called the hospital to let them know that I was cancelling my surgery, and I got a call back from the surgeon, asking if the pain was causing a mental breakdown. He was absolutely sure that I had gone off my rocker, especially when I could only answer: “God said that He’s going to heal me.”

The next challenge I had to face was the pain. Up to this point I had been going for painkiller injections every six hours. This time I heard God’s voice myself, in a quiet, matter-of-fact tone, mentioning that if I had the faith to trust Him for the healing, I should also have the faith to trust Him for the pain. I didn’t go for my next injection.

I was not instantly healed and delivered from pain. Somehow, though, I was miraculously given the grace and the strength to endure the next few months. I do know that gradually the pain did subside and little by little I was able to move my head and even turn it to both sides. The healing process continued until I was leading a normal life again. Wait a minute! Normal? What if the condition was still present, just to a lesser extent, and if I jolted my neck, the nerves would snap? Those little doubts began to plague me, and I found myself being extra cautious in my movements.

Logic kicked in: another CAT scan should provide information either way. Lo and behold, the second CAT scan showed absolutely nothing, like there had never been any problem at all! Was that first CAT scan really me? I was in ecstasy!

The first person I wanted to show the scan to was the surgeon. I showed up at his office and placed the scan in front of him. With a playful smile, I asked, “What do you have to say about this?”

He studied it for a long time, then looked at me and replied, “You know I’m an atheist. From that point of view, my answer would be that this is a phenomenon that could possibly happen, though extremely rarely, perhaps once in a million times. However, from what my eyes are seeing, I have to concur that this is a miracle.”

As for the final outcome, I have not had the surgery in the many years since, and every day when I move my head or stretch, I smile as I realize once again that I am my own sign—a sign that God can do miracles.

Sharon Galambos is a missionary, teacher, and author of resilience stories for children. She works with children who suffer from trauma.

More in this category: « A Walking Miracle