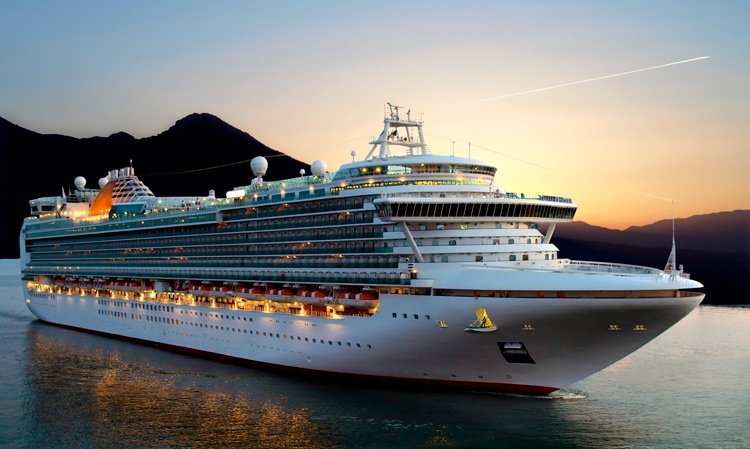 Question: Sometimes I feel like I’m being overcome with worries. What can I do to stop worrying so much?

Most worries come down to one of two things: fretting about past failures and situations gone wrong, or fearing the future.

How can we keep those fears from affecting us? One good answer can be found in an unexpected place—the modern ocean liner. Ocean liners are constructed with fireproof, watertight steel doors that, in the event of fire or serious leakage, can seal off the damaged compartment and contain the problem so the ship can stay afloat.

So it should be in the “ship” of our lives. In order to make the most of today and best prepare for the future, we have to learn to seal ourselves off from worries about yesterday with its mistakes and failures, as well as from overblown concerns about tomorrow. Otherwise our worries may flood us and drag us under.

Have you ever noticed that it’s the things that never happen that seem to worry us the most? One businessman drew up what he called a “worry chart,” where he kept a record of his fears. He discovered that 40% of them were about things that probably would never happen, 30% concerned past decisions that he could not change, 12% had to do with other people’s criticism of him, and 10% were unfounded worries about his health. He concluded that there were valid reasons for only 8% of his worries.

As Christians we don’t have to fear or worry about anything, because we have the assurance that “all things work together for good to those who love the Lord.”1 The famous evangelist Dwight L. Moody (1837–1899) used to say, “You can travel first class or second class to heaven. Second class is, ‘What time I am afraid, I will trust,’ and first class is, ‘I will trust, and not be afraid.’2 So why not buy a first-class ticket?”

More in this category: « The I-ness of Shyness Open Doors and Adversaries »