Attitude Is a Decision 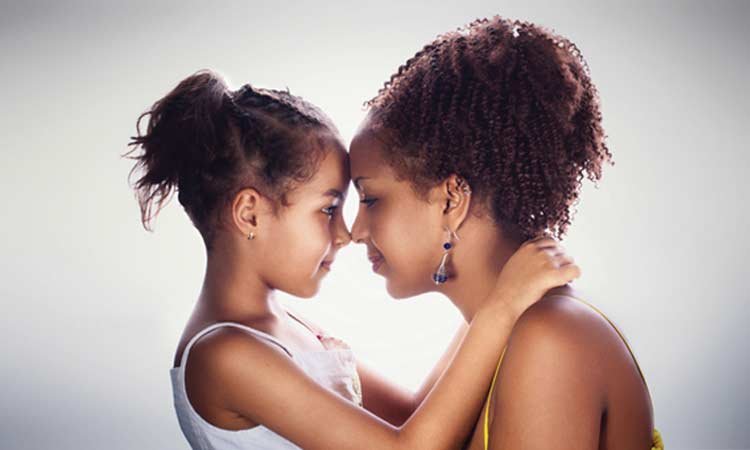 Does our attitude toward life determine our level of happiness? I became convinced that it does while volunteering with survivors of the earthquake and subsequent tsunami that devastated parts of Chile in February 2010. Our team met many courageous and remarkably optimistic people who were finding ways to make the best of their horrible situations.

On our first trip to the area, we met a woman who had owned a hair salon. The tidal waves had swept through her shop, leaving total devastation in their wake. When she had dug through the mud where her business had been, she found only one pair of scissors, one buzzer, and one cape. Miraculously, the wave had also spared her large mirror. Thankful that she still had one of each of the items she needed, she cleaned them and reopened for business.

Later, when distributing food boxes, we met her again in her rough one-room temporary housing. She greeted us with a warm smile and hug, and proudly showed us how she had replaced the wooden shutter with a glass window so she could look out on the woods that surrounded the makeshift camp where she and other earthquake survivors were living. She had turned her misfortune into an adventure, and found cause to celebrate in spite of the catastrophe.

There were many others like her. A fisherman said to me as we stood together and took in the desolation along the waterfront, “Do you see that tree standing alone in the middle of nothing? That is the center of what used to be our garden, and our house stood to the right of there. I’ve lost everything else, but I thank God that I still have my family—my wife and all of our kids. How can I complain?” We prayed together for him to find a good job, as the local economy had come to a virtual standstill after the earthquake.

His faith, optimism, and gratitude paid off. When I met him again two months later, he told me that shortly after our previous visit he had found a job where he now earns twice as much as he had before.

When faced with difficult circumstances, many people become embittered and blame God for their plight. Not so with these and other brave survivors who chose instead to focus on the positive and keep their heads up in spite of adversity.

Gabriel García Valdivieso (also credited as Gabriel Sarmiento) is the editor of Conéctate, the Spanish edition of Activated. He is a translator, interpreter, writer and poet, and has lived on three continents as a volunteer missionary with the Family International.

More in this category: « Jesus, the Great Problem Solver Rise Above »