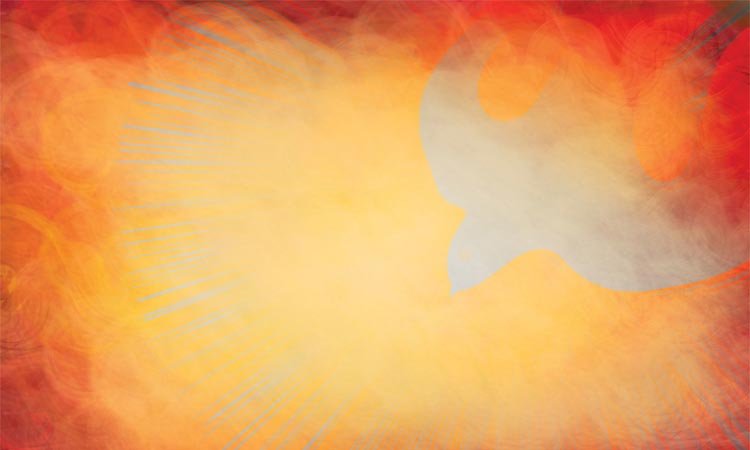 In John 14:26, Jesus promises to send the Holy Spirit to comfort His followers after His departure from this world. “The Comforter, which is the Holy Ghost, whom the Father will send in my name, he shall teach you all things.”1

This promise has been etched into my memory since childhood. But it wasn’t until I reached my midtwenties that I encountered “the Comforter” for myself.

My mother died when I was 20 years old. When a heartrending tragedy or loss occurs, it’s easy to become so engulfed in sorrow and grief, to the point of refusing all comfort. That’s how I was. Although outwardly I managed to maintain a composed appearance, it was only a façade under which I hid the grief and pain I lugged around every day after the loss of my mother.

The reality was, I deeply resented the fact that my mother was gone. Of course, it’s normal to grieve after such a loss, but I wasn’t able to move beyond my grief.

Sometime later, I yielded to God’s prompting to give thanks that my mother was now with Him,2 which helped cure the resentment I’d held toward God.

Shortly thereafter, the tenth anniversary of my mother’s passing came around. This day had always been my most painful of the entire year. This time, however, I felt unusually happy and at peace. As I lay in bed that night, I became aware of an extremely comforting sensation filling my heart. Its healing balm reached places in my soul that had long been ravaged by grief. It was as though a pair of strong, loving arms were enveloping my heart—making me feel secure and reassured.

I asked God what was happening, and He said, “You are encountering the Comforter for yourself.”

I was being relieved of the burden of grief I had borne like a cross for so long. With tears of joy running down my face, I said again and again to the Holy Spirit, “I accept and receive the comfort you want to give me, without reservations.” The more I said it, the more the comforting sensation within me grew; and it has never left since.

Are you currently carrying around a burden of grief and sorrow? You don’t have to. The Comforter, the Holy Spirit, is knocking at your heart’s door even now, longing to come in. His arms are outstretched, waiting to enfold you. All you have to do is pray to receive Jesus and be filled with the Holy Spirit.

More in this category: « The Difference Faith Makes