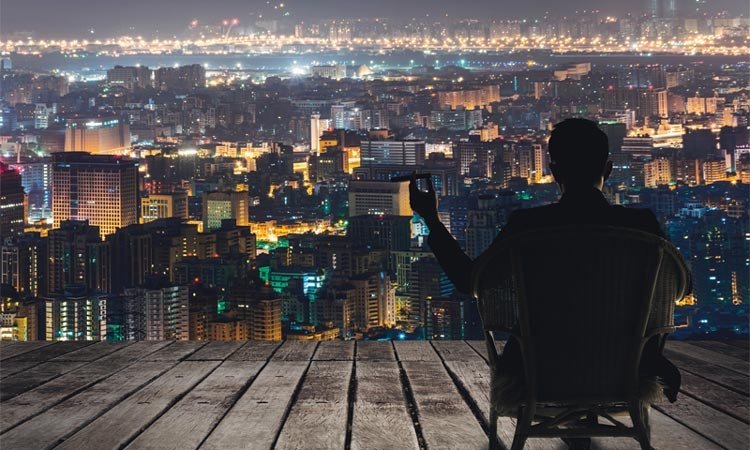 I’ve often wished I had a truckload of money that I could use to help others. There are many people I know who need financial help for one thing or another, and it would be great to have the means to be that help. I daydream of coming along and dropping a bunch of cash on my friends, family, and others, and watching them get out from under financial burdens and be free to enjoy life without the stress that money troubles can bring. As of now, I don’t have those means.

Even though the idea of being this kind of benefactor is still a cherished dream, I’ve been coming to another realization: It’s not my job to play God.

Now, that doesn’t mean we can’t be partners with God in His work as the kind, loving, and generous God that He is. But we are very junior partners at best. We have a vote, so to speak, but the decision isn’t ours. God has a plan, and He knows what He wishes to accomplish in and through each individual’s and family’s life.

I was going over the many miracles that Jesus performed on earth, and the only one that had to do with money at all was when the disciples needed to pay a tax. He had Peter go catch a fish and inside its mouth was a coin, which was enough to cover the tax.1 But even in this case, it only met the immediate need and didn’t multiply like the loaves and fishes. I came to the conclusion that as much as I am tempted to worry about money, I don’t think God is worried about it at all.

In fact, it does. The psalmist wrote, “Happy are the people whose God is the Lord!”2 That’s not just a statement, but it’s a formula for happiness. When we are right with God, we are happy.

Back to “playing God.” I still have that longing to be able to help others in a big way financially, but I have to remember that this isn’t always going to be the best for the people involved. Only God knows, and it’s better for me to step back and let God play His role.

More in this category: « The Sunshine of My Love The Miracle Berry »