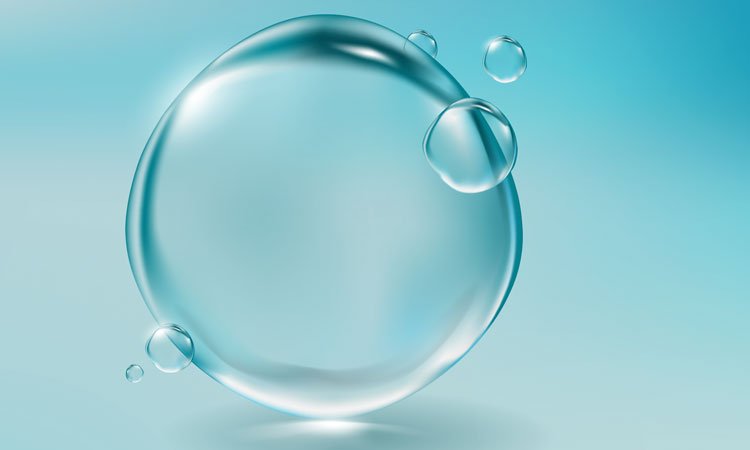 I recently stumbled upon a fascinating book in a used book store. The premise of The Secret Life of Water, by Masaru Emoto, is that water reflects the positive or negative force that it comes in contact with. The author exposed distilled water to various influences with speech, music, photographs, and writing. He then froze the water and photographed the crystals. The photographs suggest that positive influences such as prayers, uplifting music, and positive speech caused the water to form beautiful crystals, while negative influences caused the water to not crystallize at all or form ugly patterns.

Far-fetched? Perhaps, but his ideas can at least cause us to question what kind of energy vibes we generate to others.

Having lived in 14 countries over a 45-year period, I often get asked which country I like the best. The truth is, it’s usually whatever country I’m living in at that moment. Each country has its own blessings and challenges, and I found that it was necessary to appreciate the good things each had to offer in order to more fully enjoy the experience that life was throwing my way at that point in time.

One useful survival skill I picked up while living in the Middle East was being thankful for all that happens to me. It is common for people of this region to consistently thank God for what is happening to them at that moment—whether it is an obvious blessing or a blessing in disguise, as illustrated in this story:

The famous storyteller Juha relates how one day despite the difficulties of his donkey dying, an extended drought, and rising prices at the market, he determined to thank God no matter what. The test soon came, as he was hoeing in his garden and a thorn came up through his shoe. After hopping around on one foot as he cried out in pain, he remembered. Thank You, God, that my old shoes were ruined, and not my new ones.

As he continued hoeing his garden, a sandstorm arose and knocked him flat. After it subsided, he thought, I thank God sandstorms are so rare!

Before resuming his hoeing, he put down his money purse, which contained the coins he had been saving to buy a new donkey. A thief who was passing by stole the purse, and despite a fervent chase, Juha was not able to catch him. Panting heavily, he asked himself, What can I be grateful for now? He had no answer, and so went back to hoeing.

Soon a sailor approached and said, “I used to be your student until I joined a ship crew. When we were in dire danger with huge waves threatening to sink our ship, I remembered that you taught us to give thanks in any situation. I did, and I am truly thankful that my life was spared. I now want to give you a gift as a small token of my gratitude.”

Opening the gift, Juha found that it contained the exact number of coins that had been stolen. I lose money and gain it back the same day! How marvelous! God is good!

I had the opportunity to apply this principle in my own life when I was hospitalized for ten days with a life-threatening illness. It was a very positive, special time with lots of moments for reflection. It was as if I was lifted up by the arms of God and brought to a quiet garden to meditate on my life.

I am usually work-oriented, so to slow down and concentrate on surviving was a new experience for me, and certainly gave me a new perspective on the blessing of health. I made a resolution that when I got better, I’d try to give my body some cooperation by living a healthier lifestyle. Tottering with one toe over the chasm between life and death made me realize what really matters—loving God and others. This was nothing I didn’t already know, but there’s a big difference between knowing something and making it a big part of your life.

I’ve tried to pass this gratitude attitude on to my children and grandchildren by playing a little dinner game called “roses and thorns.” Each person relates something good that happened to them that day—a rose—and a difficult, unpleasant, or challenging experience—a thorn. I found that this game sparked table conversation much more than merely asking, “How was your day?” and getting a one-word answer of “okay” or “fine.”

Being grateful doesn’t mean that we just ignore our troubles. King David cried out to God, asking: “My God, why have you abandoned me? Why are you so far away when I groan for help?”1 But then David goes on to end the same psalm on a positive note: “He has not ignored or belittled the suffering of the needy. He has not turned his back on them, but has listened to their cries for help. The poor will eat and be satisfied. All who seek the Lord will praise him. Their hearts will rejoice with everlasting joy. The whole earth will acknowledge the Lord and return to him.”2

More in this category: « Joy in the Moment Thanks for Everything »