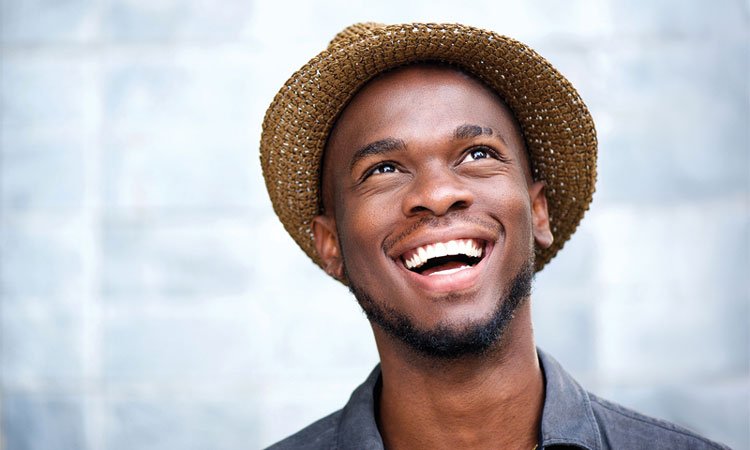 Paul says in Romans 8:28, “We know that in all things God works for the good of those who love Him, who have been called according to His purpose.” In Proverbs we read that “A person’s steps are directed by the Lord.”1 Nonetheless, during moments when life gets complicated and confusing, I wonder what might have happened if things had turned out just a little different, and I wish I could go back and do them over.

It was during just such a moment that I listened to one of my favorite movies, Mr. Destiny. The story takes place on the day Larry Burrows turns 35. Twenty years earlier, Larry struck out in the last at-bat during his high school baseball championship game and has regretted it ever since. So on this, his 35th birthday, which seems to be forgotten by everyone except his best friend, and is made worse when he gets laid off, he finds himself reflecting on that baseball game and wishing he’d been able to win it.

As he’s making his way home, his car quits on him. He calls a tow truck and heads into a nearby bar to wait. The bartender, Mike, is friendly and sympathetic. What’s more, he knows everything about Larry, including his regret from twenty years ago. Mike makes Larry a drink he calls “The Spilt Milk,” which takes him back in time so he can live his life as it would have been had he won the game. He finds his life totally altered in every aspect. Most disconcerting of all, he is married to someone else, as is his wife, Ellen. He tries to “fix” things, but in doing so, he ends up jeopardizing both his job and his life.

Mercifully, before the worst could occur, he finds himself in the bar with Mike again. His life is back to normal, and he has a new appreciation for his blessings. He gets home to a surprise birthday party organized by Ellen. His boss unexpectedly stops by and offers him a better position. Most importantly, Larry is free of regrets and determined to live life to the full without focusing on the might-have-beens.

This movie is a good reminder that life is no bed of roses for anyone. We all have problems, and we’ve all done things we wish we could either do over again or undo altogether. We all experience pain, disappointment, and even failure. But we shouldn’t let these things stop us from counting our blessings, appreciating what we have, and moving forward with today. As Mike says to Larry, “This is your life, Larry. Learn to enjoy what you’ve got.”