Who Should Get the Credit? 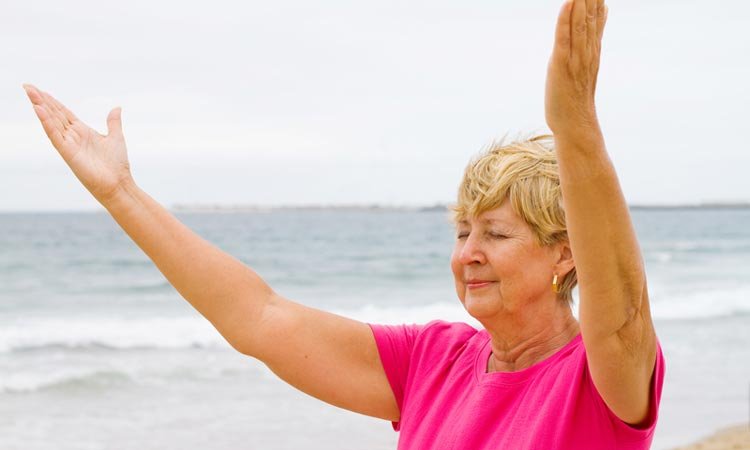 Question: Several times I have heard or read about people who did something extraordinary or heroic—set a world record or rescued a child from a burning building, for example—saying something like, “Praise God!” or, “Jesus is the One who did it,” or, “Don’t thank me—thank God!” When people have worked hard or risked their lives to do what they did, are they just trying to sound modest by saying God or Jesus deserves the credit? Why can’t they just enjoy their well-deserved moment of recognition?

Answer: The fact is, most people today don’t acknowledge or give credit to God for His part in their accomplishments.

But is that right? According to the Bible, “A man can receive nothing unless it has been given to him from Heaven” (John 3:27), and “every good gift and every perfect gift is from above” (James 1:17). So God does deserve at least a large share of the credit. And when you think about it, the same is true for all of us, in everything we do.

Not only is it the right thing to do, but we’re actually doing ourselves a favor when we pass the credit on to God, because that pleases Him and makes Him more ready to help or work through us again. It’s also important for others’ sakes that we set the record straight, because that strengthens their faith.

A good example of giving credit where credit is due is found in the book of Acts, chapter 3, when the lame man was healed on the temple steps after asking alms of Peter and John. “Silver and gold I do not have,” Peter told the man, “but what I do have I give you: In the name of Jesus Christ of Nazareth, rise up and walk.” Peter took the man by the hand and lifted him up, and immediately the man was healed and entered the temple with Peter and John, “walking, leaping, and praising God.” When an awestruck crowd gathered, Peter asked the people, “Why do you marvel at this? Or why look so intently at us, as though by our own power or godliness we had made this man walk? God has glorified His Servant Jesus. Faith which comes through Him has given him this perfect soundness in the presence of you all” (Acts 3:1–16).

To be all we can be, we must rely on the Lord’s help, because our real strength comes from Him. A teenage shepherd named David did just that when he boldly accepted the giant Goliath’s challenge to a one-on-one fight to the death.

Before engaging in battle, David cried out to Goliath so that all would hear, “You come to me with a sword, with a spear, and with a javelin. But I come to you in the name of the Lord, whom you have defied. This day the Lord will deliver you into my hand. Then all this assembly shall know that the Lord does not save with sword and spear; for the battle is the Lord’s” (1 Samuel 17:45–47). And when God caused little David to triumph over the giant, everyone knew that it was God’s doing, because David had given Him all the credit, even before Goliath was defeated.

So if you really want God’s blessing and help, be like David and boldly declare His greatness. You glorify the Lord every time you acknowledge His help. Every time you say “Thank the Lord,” you are giving God the credit. “Let the redeemed of the Lord say so” (Psalm 107:2).

More in this category: « Joy Shining Through Sand Between My Toes »