Does God Have a Plan? 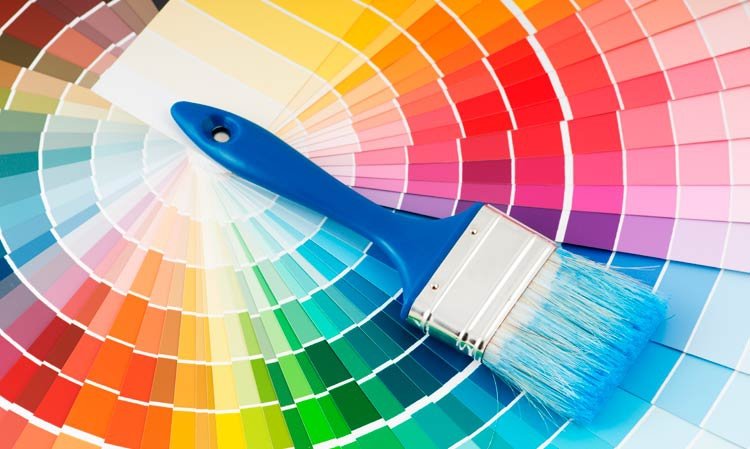 Question: Does God really have a wonderful plan for my life, like I keep hearing? Often it feels more like a bumper-car ride—continually running into one obstacle after another and getting bounced in every direction.

Answer: God does have a plan for each of us, and it is one that is perfectly tailored to our unique makeup, abilities, and interests. Not only that, but He wants to let us in on that plan and work with us to bring it to pass.

“Trust in the Lord with all your heart, and lean not on your own understanding; in all your ways acknowledge Him, and He shall direct your paths.”1 That doesn’t mean, though, that everything will be easy or happen just as we would like. In fact, it may sometimes seem like everything God brings your way is difficult, and that trying to follow His plan only makes things more so. Does God ever ask too much of us? Sometimes it can seem that way.

God wants what’s best for us, but often the means to that end involves taking us through both triumphs and trials, joy and pain. From our perspective, a particular situation or event may not seem good, but from God’s perspective, it’s what He wants for us because He knows it will further His plan. He sees farther than we do, and His plans are better and more complete than ours.2

In the prophet Jeremiah’s time, the Israelites were defeated militarily, scattered, and in exile. They probably wondered what had happened to God’s promised plan for them as a people. God explained that they would remain in exile for 70 years, as a punishment for their waywardness, and that this was also part of His plan. That couldn’t have seemed like good news, but He reassured them that He continued to pull for them. “I know the thoughts that I think toward you, says the Lord, thoughts of peace and not of evil, to give you a future and a hope.”3

So if you find yourself in a similar situation, lost and wondering what became of God’s plan for you, don’t despair. God’s plan is never defeated, and He never gives up trying to help us catch on or catch up.

More in this category: « Insurance or Assurance? My Plan or Yours? »