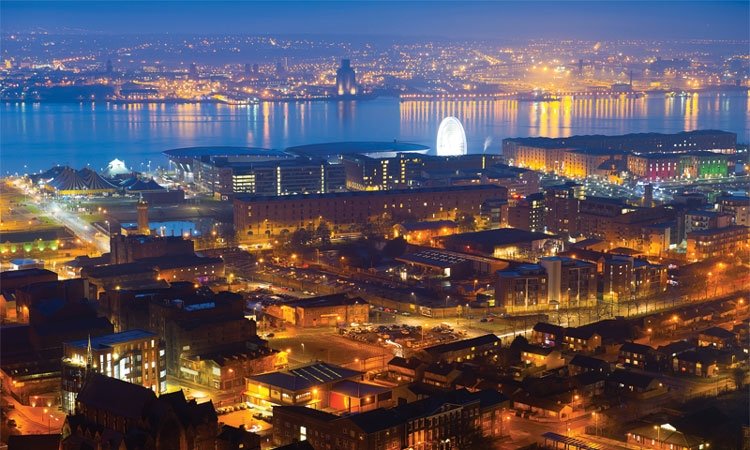 Since I was a little girl, I have heard that God is omnipresent. I used to have a vague idea of it, like some cosmic energy, but since then, I have had some experiences that have changed that view.

When I was 18 and living in London as a student in the early 1970s, I came to know Jesus in a personal way and our relationship began to develop. I used to go for long walks to parks on my own, and it felt like someone was walking by my side and talking with me as an old friend. Instead of feeling lonely, I felt recharged.

Once, some friends from a political youth club invited me for a weekend convention in Liverpool. I was more a follower of the hippie culture than of politics at the time, but it was a chance to visit Liverpool, and the costs were pooled, so I decided to go along.

The gathering was held in a big sports facility and included a number of speeches I’ve completely forgotten by now. I was more interested in looking up the Beatles’ old haunts, and on the last afternoon, I convinced a friend to go exploring with me.

I can still remember the clear sky and beautiful spring weather. I had a great time, but as evening began to fall, I realized I had no idea what street my hostel was located on. The houses in the area all looked alike, and the rooms we had rented were part of someone’s home, so there weren’t any signs on the street.

My friend started to get worried, but I didn’t. Instead, I felt the same presence that would go with me on my walks to the parks in London, reassuring me that everything would be all right. We had walked about 12 blocks when a small voice spoke inside of me: Turn to the left now. We did, and soon I saw the rest of my friends I had traveled with standing outside the front door of the house we were staying at. The Bible says: “God is our refuge and strength, a very present help in trouble,”1and that was certainly proven true for me at that moment.

“Right behind you a voice will say, ‘This is the way you should go,’ whether to the right or to the left.”—Isaiah 30:21 NLT

More in this category: « The Being Part Take That Step »