Breaking the Habit of Worry 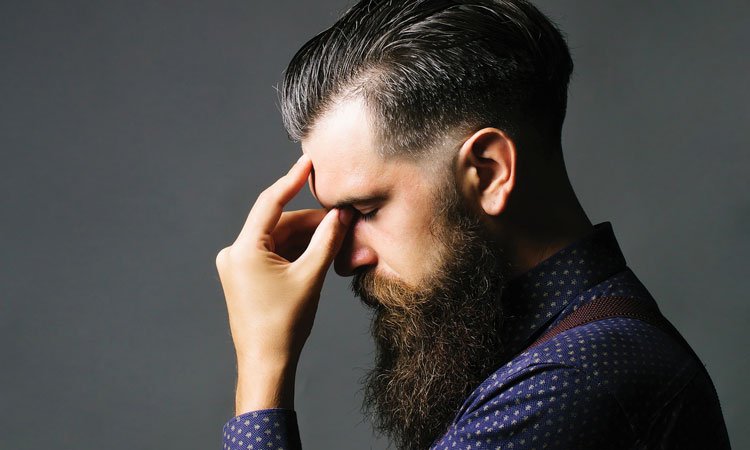 Isaac was the only son of Abraham and Sarah, promised by God and given to them by a miracle in their old age. He isn’t as famous as his father, or even Jacob, his son. But I learned a big lesson from him.

During a famine, Isaac moved to the land of Gerar of the Philistines, where he reopened wells that had been dug by his father, Abraham. But the herdsmen of Gerar quarreled with his men and said the wells were theirs. So he moved again with his family, servants, and herds to another place, where he finally had peace. He never lost hope or faith, and kept seeking and knocking until at last he had the victory.1

My late husband was also full of this persevering faith. Once, we ran out of gas on a back road in the south of Brazil. Only two cars passed by in the first hour, and neither of them stopped to help, so he prayed: “Dear God, make the very next car that passes by stop and help us!” Soon a car passed, but it drove right by. But within a few minutes, it came back. “After I passed you,” the young driver said, “a voice kept saying in my head, You’ve got to go back and help that family.”

I have more of a tendency to worry when facing problems, but over the years I’ve developed strategies to help. As soon as I wake up, I fix my breakfast and take it to my office table. I listen to a devotional message, while I eat and write down verses or passages that speak to my soul. Then I open my prayer notebook and pray for everything I’ve written there for the week. I add anything that’s worrying me on that particular day as well, and mark the answered prayers and accomplishments. This routine brings me peace because I’ve put everything in God’s hands.

I also try to tune in to whatever lesson God is trying to teach me that week. This last week, for example, I came across the verse, “Be still, and know that I am God,”2 several times. So I knew God was trying to get my attention. When I finally took the time to read some Psalms and listen to a hymn in nature, I felt God’s peace fill my soul.

More in this category: « Sharpshooter Prayers Winning Through Prayer »