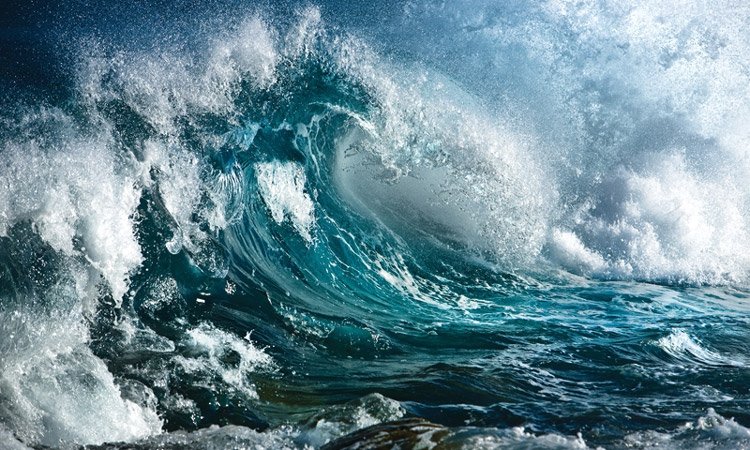 Quite a few years ago, our small family was traveling on a freighter from Europe to our new field of service in South America. Due to long delays in the loading of the ship’s cargo, we found ourselves setting sail in the dead of the Mediterranean winter, the same time of year as the apostle Paul was shipwrecked off the coast of Malta.1 We joked about that and casually prayed that our fate would not be the same as his.

As it happened, only two days out of port, we were caught in a storm with hurricane-force gales. Though our ship was fully loaded and lying deep in the water, it reeled violently. The children were young and thought it was great fun, but the rest of us struggled to keep our composure intact and our stomachs where they belonged. Even the seasoned crew members were seasick.

We heard radio reports of other ships in difficulty. There was nothing I could do practically to change the situation, but I could pray, which I did, like I had never prayed before!

Go to the bridge! I immediately recognized that voice in my mind as Jesus. The captain is also praying. Pray with him and encourage his faith.

When I stood up and took my first stumbling steps, I didn’t know how I’d make it to the bridge, but I managed somehow. The captain was there alone, and yes, he was praying. We held vigil together until we passed below Sicily, which shielded us from the worst of the wind. The ship and its contents had sustained some damage, but no one had been hurt.

The lessons from this experience came to mind again recently during some difficulties: Get up there on the bridge, they seemed to instruct, and take firm hold of the Captain’s hand. Jesus is our Pilot, and together we will soon be in safer waters.

It’s human nature to evade difficulty, to hide from it and hope it goes away, but that’s not the way of winners. Don’t take the storms lying down. The battles of life sometimes seem overwhelming, but the victory is worth fighting for.

Anna Ranta has been a Christian missionary for 45 years and is the author of Living an Extraordinary Life, available at The Book Patch.

More in this category: « Come to Him Like a Dog with Two Tails »