How Much Does a Prayer Weigh? 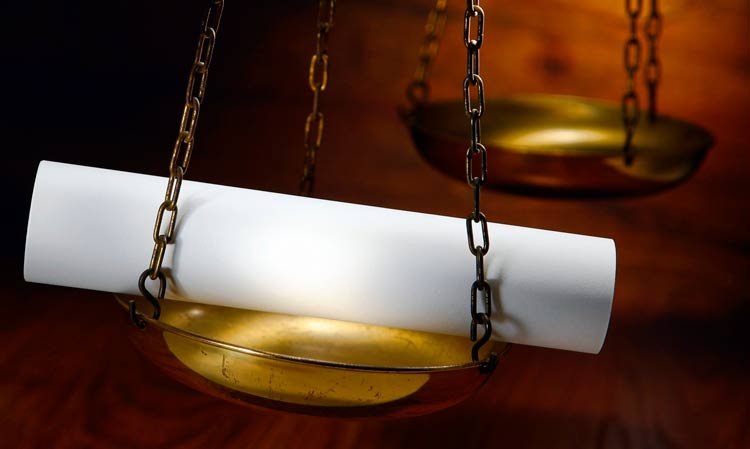 How much does a prayer weigh? The only man I ever knew who tried to weigh one still does not know.

Once he thought he did. That was when he owned a little grocery store on New York’s West Side. It was the week before Christmas of 1918 when a tired-looking woman came into the store and asked him for enough food to make a Christmas dinner for her children. He asked her how much she could afford to spend.

“My husband was killed in the war,” the woman answered. “I have nothing to offer but a little prayer.”

The man confesses that he was not very sentimental in those days. A grocery store could not be run like a breadline.

“Write it down,” he said with a huff, and turned to attend to other customers.

To his surprise, the woman pulled a piece of paper from her pocket, unfolded it, and handed it to him over the counter. “I did that during the night, while sitting up with my sick baby.”

The grocer took the paper before he could recover from his surprise, and then regretted having done so. What would he do with it? What could he say?

Then an idea came to him. Without even reading the prayer, he placed the paper on one side of his old-fashioned weight scales and said, “We shall see how much food this is worth.”

To his astonishment, the scale would not go down when he put a loaf of bread on the other side. And it still didn’t go down as he added more food—anything he could lay his hands on quickly, because people were watching him. His face turned redder the more embarrassed and flustered he became.

Finally he said, “Well, that’s all the scales will hold. Here’s a bag.” And he turned away.

With a little sob, the woman took the bag and started packing the food, only stopping to dry her eyes on her sleeve from time to time. The grocer tried not to look, but he had given her a big bag and couldn’t help but see that it wasn’t quite full. Without another word, he tossed a large cheese down the counter. Had he let down his defenses enough to actually look at the woman, he would have been rewarded with a timid smile and look of deepest gratitude.

When the woman had gone, the grocer examined his scales, which had worked fine for the previous customer. He never figured out how or when it had happened, but they were broken.

The grocer had never seen that woman before, and he never saw her again. But for the rest of his life he remembered her better than any other woman that ever came into his shop, and he always kept that slip of paper with her simple prayer: “Please, Lord, give us this day our daily bread.”

More in this category: « What Is Prayer? God’s Delays Are Not Denials »