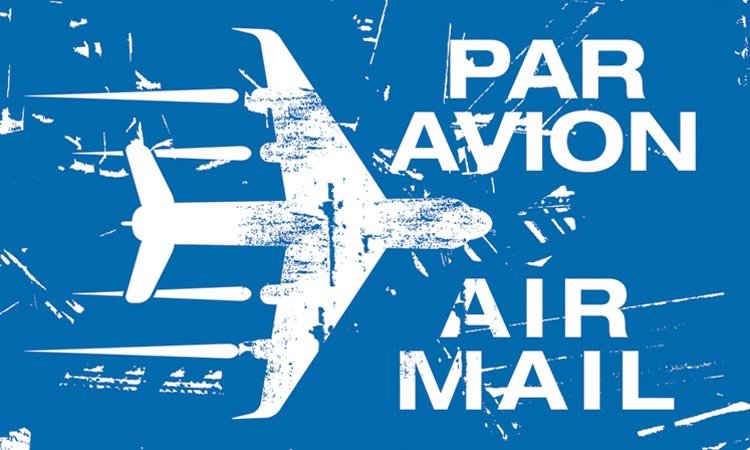 My flight to Uganda was booked for less than two weeks away. I sat in my room and counted the money in my wallet.

I was trying to get from Thailand to East Africa to continue my Christian volunteer work there. God had told me He would provide the money, but my present work didn’t bring in the kind of cash I needed for plane fare to the other side of the planet.

I needed $500 for three final things: the rest of my airfare, a visa for Uganda, and a suitcase. I had already spent a good part of the day worrying about where the money for those things was going to come from. Had I been completely crazy to book an airline ticket before I could pay for it?

On a coffee break a friend handed me an Activated magazine. “Need something to read?”

“Sure,” I mumbled as I took the magazine from her. I skimmed its cover, and these words grabbed my attention: “Put God on the spot. Believe it or not, He likes it.”

Intrigued, I flipped through the magazine until I came to “Proceed as if Possessing,” by Virginia Brandt Berg, and began to read. It was the story of a young woman named Etta who acted on her faith and put God to the test. Etta had believed so strongly that He would provide the travel funds she needed that she had booked a ticket and gathered her belongings even before she had a suitcase. And God had not failed her. At the last minute, she was given a suitcase and money for her ticket and she was on her way, aboard God’s unfailing promises.

The article could have been written for me! The answer to my problem was right there. “Proceed as if possessing! When you have asked God for something, take action. Act on your faith.”

As I reread those words aloud, I asked myself, How should I “act out my faith”?

The answer I got was straightforward. Pack your things and put Me on the spot.

It was worth a try. I grabbed my journal and began to write:

Dear God, I want to proceed as if possessing. I want to have faith that You will provide, but my deadline is coming up soon and I still need a few more miracles:

Your Word promises, “According to your faith let it be to you.”1 I believe, so please give me the $500 I need to cover those expenses. Thank You.

Done. I closed my journal, satisfied that my Father above had heard and would answer. It was as simple as sending an email. I spent the rest of the day on travel plans and setting aside everything I planned to take to Africa.

It’s been a good day, I thought as I sat down to dinner. It was about to get better.

“Something came in the mail for you today,” a friend said.

I took the letter, opened it quickly, and swallowed hard. I’m sending $500. For a moment I couldn’t think straight. My friends looked at me quizzically. “What is it?”

“God … just gave me … $500! Just this morning I prayed for that exact amount!” Someone in another country had heard that I needed funds to get to Africa, and had written days earlier to say that they were giving me $500.

I was ecstatic. That night I looked at the prayer in my journal, and sat in awe at how God, through my benefactor, had provided.

Then I grabbed my pen.

Was it a coincidence that I had prayed for that sum the very morning the letter arrived? Was this a case of “Before they call, I will answer”?2

I’m convinced that God had set things in motion days earlier because He knew I was going to put Him on the spot. In fact, I’m sure that He engineered the whole thing—that He caused me to be desperate for His help, pointed me to His unfailing promises through that Activated article, got me to “proceed as if possessing,” and then came through with just what I needed, right on time!

When my departure date came I was on a plane bound for Uganda. That ticket in my hand was real. And so are His promises.

Beware in your prayers, above everything else, of limiting God, not only by unbelief, but by fancying that you know what He can do. Expect unexpected things “above all that we ask or think.”3—Andrew Murray4

Born in Manila in 1981, Nikki “Nyx” Martinez is a multimedia artist and writer. Follow her work and journeys on www.nyxmartinez.com.

More in this category: « Fixed Determination When It Seems God Isn’t Answering »