Sometimes, You Don’t Need a Miracle 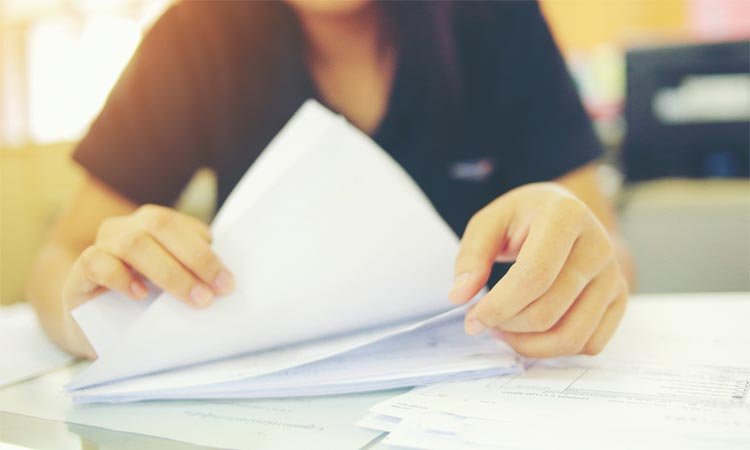 I wasn’t born a citizen of the United States of America. Earning the right to be here was a process. I had to fill out piles of forms, spend hours on the phone with officials, pay a hefty sum, get fingerprinted, and have an interview to determine if I indeed met the requirements to earn residency. And, yay, I did! That was a happy day!

Now I can come and go freely. When I get on an airplane to go to another country, I don’t have to worry if I will be allowed to return. I can pull out my little green card and prove that I have the right to be here. This means a lot to me, because there was a time when I didn’t have a green card, even though I had an American husband and American children.

So what did I do? It took a while, but I went through all the steps. I had to spend hours on the phone with immigration officials as they walked me through the complicated forms and requirements. On the day of my interview, I was a little nervous. What if, for some random reason, they denied my application? But as I thought and prayed about it, I realized that I had done all the necessary work. I had met all of the requirements, and there was no reason that they should deny my application. I could be confident as I went for the interview because I had done my part.

I certainly prayed for God to allow my application to be granted, but I wasn’t praying for a miracle. It would have been very foolish of me if, throughout the immigration process, I just planned for a miracle and didn’t diligently do my work, and then right at the time of the interview begged God for a miracle.

Maybe it’s because I’m a mom and I know what it’s like to have my little people come at me all day with requests like, “Can you get me a cup of water?” Yes, I could get you a cup of water, but you are seven years old and could also get yourself a cup of water. I think God might sometimes feel like that when we pray for things that we are perfectly able to take care of ourselves.

My seven-year-old might need advice on how to not pinch her fingers in the cupboard door or how to clean up after herself, but she’s definitely able to get herself a cup of water. And I expect her to. If she was sick or hurt, that would be a different story, but in general, I expect her to get up from whatever she’s doing and get the things that she needs for herself.

The Bible is full of examples of God expecting people to take care of the things they were able to manage before He did what they couldn’t do. God saved Noah and his family from the flood, but He expected Noah to build the ark. God miraculously provided manna for the children of Israel, but He expected them to gather it up each day. Jesus raised Lazarus from the dead, but before doing so, He told the crowd to roll away the stone.

When Jesus multiplied the loaves and fishes, He probably could have done it without the “starter kit” of five loaves and two fishes. He also could probably have made the food appear in the hands of each person in the crowd rather than having His disciples pass the food out. But again, He expected each one to do their part. When you’ve done your part, you can have expectation and confidence that God will do His part in accordance with His will.

All of these instances were situations where a miracle was actually needed. There are also times where you don’t need a miracle. You just need to do some work. “It’s on you,” so to speak.

My point in all of this isn’t, “Don’t pray!” It’s rather, “Don’t expect God to do what you are responsible to take care of!” And if you have done what you should and could, have the confidence to proceed. Just like the citizens of a country have certain rights, so do we who claim heavenly citizenship. As we fulfill the requirements, we earn the rights and privileges. And the privileges of a child of God are off the charts.

More in this category: « Prayer Secrets The Circle of Prayer »