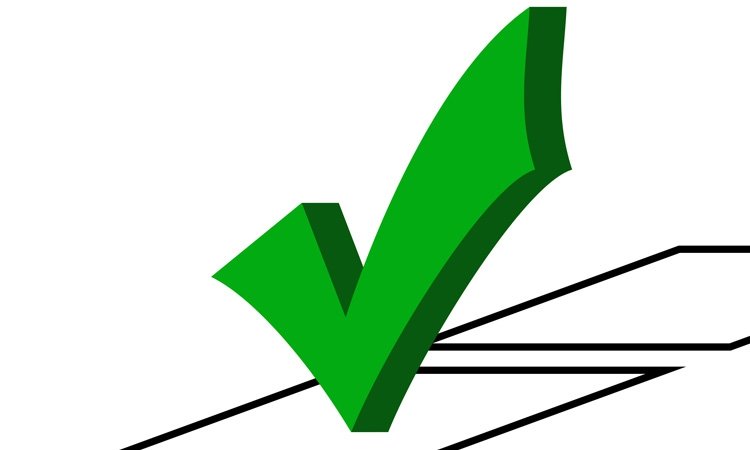 I’m a list person. I keep lists of all kinds of things, and two are related to prayer. One is a list of things I’m currently praying for. Some of those things are so much on my mind that I don’t even have to write them down, while others are needs that friends have asked me to pray for or situations that I have read about or seen on the news and felt moved to pray for. When anything seems to warrant more than a one-time prayer in passing, onto my list it goes.

The other list is a much longer one—my list of answered prayers. I started keeping this list about five years ago, and I wish I had started much sooner because then it would be that much longer. Reviewing it makes for a wonderful and inspiring reminder of God’s goodness. It also gives my faith a tremendous boost each time. An added benefit to keeping the “to pray for” list, besides reminding myself to pray, is being able to look back and see how God met the various needs listed there.

Take a look with me now at a few of the specifics from my prayer lists.

The first item on my “to pray for” list is prayer for a friend in England who became suddenly ill shortly before last Christmas. He was in and out of hospitals for months, followed by a prolonged recovery period. I believe it was the prayers of his family and friends that brought him through the ordeal. It’s a wonder that he is alive, and more than that, doing as well as he is now. That much is on my answered prayer list, but now I’m praying that he will continue to get stronger and recover completely. I am also praying specifically that he will be well enough to spend Christmas at home this year.

The next item is prayer for myself. It’s one of those that I wouldn’t forget, but I wanted to list some specifics for the record. I’m presently looking for another apartment, as I need to move from my current one within the next three months. Of course, it’s going to take some effort on my part to find a new place, but I would like to let the Lord do some of the work too. Putting the specifics of what I need and want in writing is my way of bringing those things before God, as well as showing that I trust Him to work on my behalf.

Now to the second list, which I keep as a computer file titled “My Answered Prayers.”

It stands out to me that a number of items on this list have to do either with people I work with, the work itself, or my work relationships with others. When I have an important meeting coming up, I like to start praying a couple of days beforehand, as I believe that way God can not only prepare me to act and speak wisely, but that He can also put thoughts and ideas in the minds of the other people who will be participating, to prepare them for a productive meeting as well. There are quite a few entries on my list of meetings that went more smoothly than I had expected, or discussions where the other person figured something out before it became a major issue.

There are a number of other work-related prayers too: times when we were seeking more personnel for our team, times when we practically needed a miracle to make a deadline, times when we needed the financial tide to turn, and so forth.

On the more dramatic side, there was the day three years ago, when I was living in Mexico, that our gardener fell from a two-story ladder. I saw him through the glass doors of the living room seconds after it happened, and thought he must be dead or critically injured. Several others had seen it happen, so while one person called for an ambulance, the rest of us prayed. As it turned out, he was perfectly whole—no concussion, no broken bones, barely even a scratch.

Then there were the two missionaries in Nigeria I heard about through a mutual friend, who were kidnapped for four days in early 2010. On the last day of their captivity I recorded that my prayer group had prayed specifically that they would be released “today”—and they were. (Theirs is an amazing story that should probably be in this magazine sometime, so I won’t try to tell it here.)

Instead I’ll wrap this up so I can take a few minutes before I get to work for the day to praise God for the many answers to prayer I’ve already seen, as well as for those that I believe I will yet see.

More in this category: « When It Seems God Isn’t Answering Prayer Gains »