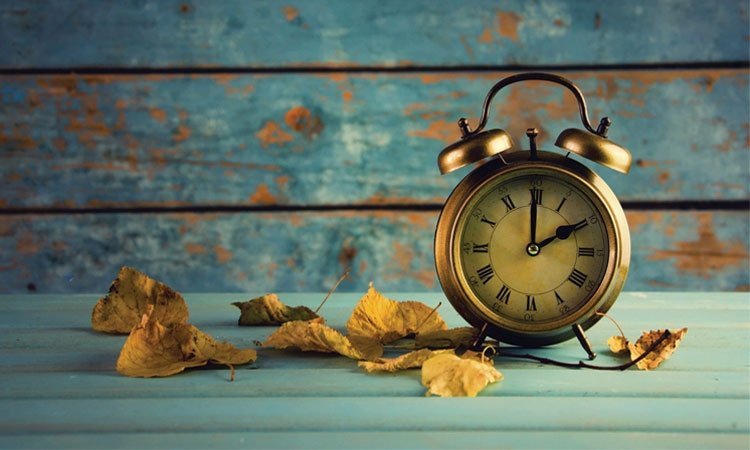 I’ve often struggled to make time to pray. Though my wife and I pray together each morning and before bed, I find myself neglecting that regular “talking with Jesus” throughout the day, especially when sudden things come up. I know I need to pray, but it’s hard, really hard, to set aside “prayer time.”

Then, I read about the 2-Minute Rule.1 Here’s how it works.

Most of the tasks that we procrastinate on aren’t actually difficult to do: it’s completely possible to accomplish them—we just avoid starting them for some reason, mostly because we “don’t have time.”

Part 1: If it takes less than two minutes, then do it now.

There are many things we put off that we could get done in two minutes or less. For example, washing our dishes immediately after a meal, tossing the laundry in the washing machine, taking out the garbage, cleaning up clutter, sending that email, and so on.

So, the rule says if a task takes less than two minutes to complete, do it right away. Does that apply to prayer? It sure does!

Part 2: When you start a new habit, it should take less than two minutes to do.

Can all of our goals be accomplished in less than two minutes? Of course not, but every goal can be started in two minutes or less. Longer, desperate prayers are good, and certainly needed, but a good start is to pray even short prayers now, without delaying.

So, how does this help me to pray more? Well, instead of waiting to have a large block of “prayer time,” I’m trying to send up short prayers throughout the day—as soon as the need presents itself, if possible. The Bible promises that Jesus always hears me, so I’m acting on that truth.2 And you know what? I think my prayer habit is in motion.

We think of prayer as a preparation for work, or a calm after having done work, whereas prayer is the essential work.—Oswald Chambers (1874–1917)

Prayer at its highest is a two-way conversation, and for me the most important part is listening to God’s replies.—Frank C. Laubach (1884–1970)

More in this category: « Baking Prayers Candles and Prayers »