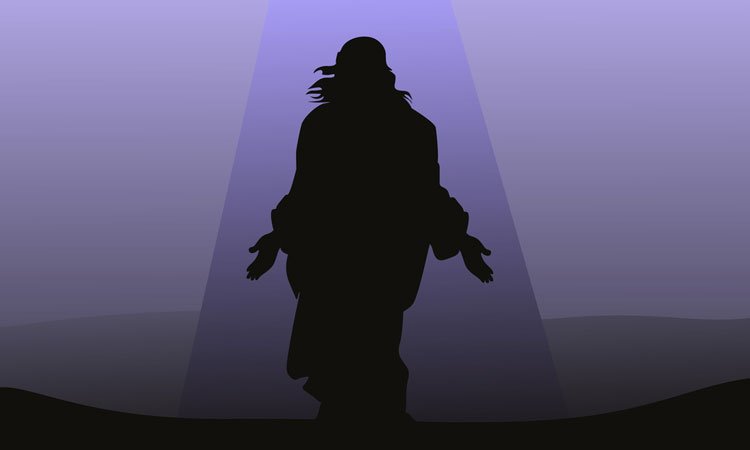 There have been lots of charismatic and visionary leaders and CEOs throughout history, but none of them come close to topping the world-changing importance of Jesus Christ. So what lessons can we learn from His example as a leader?

Jesus embodies the perfect mix of professional authority and personal humility in His example and teachings. He astonished people, because “He taught them as one who had authority.”1 Yet He spent a lot of time in prayer, showing His dependence on His Father. At the height of His success, when His disciples were jockeying for power and position, He stopped them by saying:

When He was spending His last evening on earth with His closest friends, He washed their feet to signify the way in which He wanted His disciples to treat those they came in contact with.3 Washing His disciples’ feet was an act of extreme humility. Yet it is also considered a key illustration of Jesus’ mission on earth.

At the same time, Jesus was no pushover. He had a vision, a strategy, and a plan. He knew where He was going and could inspire others to follow Him. He gave His followers a very clear mandate:

Go and make disciples of all nations, baptizing them in the name of the Father and of the Son and of the Holy Spirit, and teaching them to obey everything I have commanded you.4

He inspired His followers by His example and He challenged them with His vision. He also trusted them and delegated the work to them. Jesus spoke with authority and also great humility. I believe His words and His example spell out some of the most profound leadership principles available.

Born in the Netherlands, Dina Ellens has experienced a variety of cross cultural settings ranging from the USA, where she was educated, to Asia. She taught school in Southeast Asia for more than 25 years and is now retired. Dina remains active in volunteer work as well as pursuing her interests in early childhood education and writing.

More in this category: « We Don’t Run Alone A Changeless God in a Changing World »