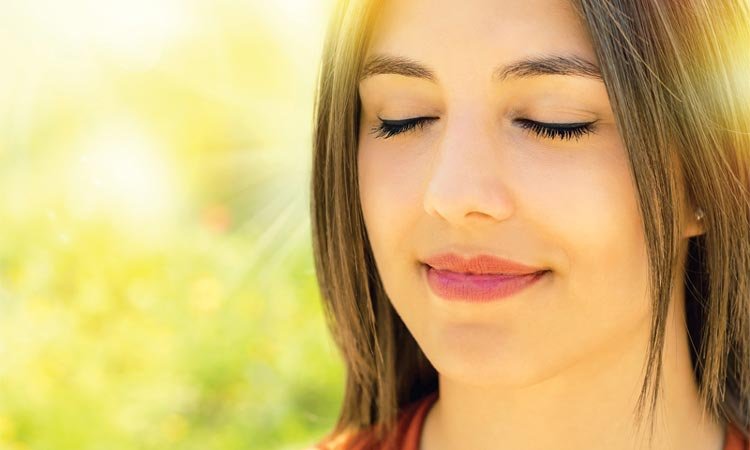 I was raised in a Christian home by dedicated Christian parents. We prayed before we went out, whenever we got in the car, before we cooked, before we started our homework, and of course, before going to sleep. The bookshelves were full of children’s devotional books and Bibles, and we watched Bible cartoons in the evenings.

When I finished high school and entered the secular intellectual environment of academia, I began looking back with ambivalence on the faith that had so permeated my childhood. I knew that I’d always had a Friend I could talk to whenever I needed comfort and strength; and now facing the multiple challenges of academic pressure, social pressure, and soon enough, employment pressure, I needed guidance more than ever. Still, I felt conflicted and confused.

Then I happened on an article from an Internet advice column. The letter writer was a teenager who had grown up in a Catholic home and was having doubts about her faith. Just like me, she felt lost and uncertain. I identified with her plight and eagerly read the counselor’s response. Unfortunately, the counselor encouraged her to find meaning in life’s daily pleasures and suggested that religion wasn’t relevant or useful in modern life.

Somewhat disappointed, I kept reading the comments. Alongside the voices that concurred with the advisor, one commenter had different advice: “The kind of faith you describe is a very childlike one, which is the same one that I had. And that faith died. But the new faith that I found grew to be even stronger and more meaningful.” Even though she’d doubted God’s existence, she ultimately rediscovered the joys of having a personal relationship with Jesus.

This commenter’s response showed that there were young people who, like me, had grown up in a Christian home and found that Jesus was relevant to their adult lives as well. I didn’t have to go back to the way that my faith had been as a child or to the particular habits of my Christian family in order to have a relationship with Jesus. My conviction could also be strengthened by studying the writings of Christian intellectuals who had battled with doubt and had found spiritual strength and moral courage in their faith.

Jesus and I are still sorting out all that it means to be a Christian in my fast-paced and challenging adult life. I still don’t know all the answers, and at times I feel like my faith is trembling, but I know that Jesus is patiently guiding and teaching me to walk with Him in a different, yet deeper way.

More in this category: « A New Identity Forbidden Fruit »