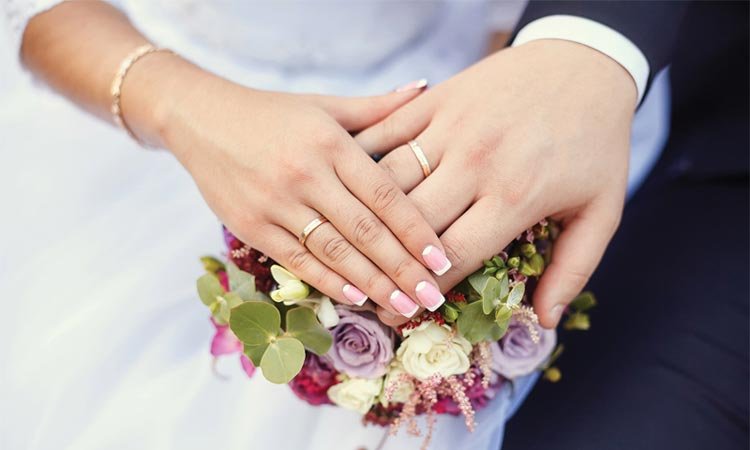 In the Bible, God often uses metaphors or word pictures to describe our relationship with Him; for example, a shepherd and sheep, a father and child, a vine and branches—and a bride and groom.

Although the Bible contains 66 books, commentators have often noted that it is really one book with a consistent theme. It is a love story. Like every love story, this one has a beginning, some ups and downs, and a dramatic conclusion.

This love story truly starts “in the beginning” when God created man and woman. He fashioned them exactly as He wanted, breathed the breath of life into them, and then admired His handiwork: “This is very good!”

Unfortunately, the man and woman chose to reject God’s offer of an eternal, perfect, intimate relationship with Him and chose to wander away into selfishness and sin. Without God, humans who were created to enjoy intimacy with Him instead experienced loneliness, anger, and pain. Throughout the millennia, we tried all sorts of things to recover the feeling of fulfillment that this lost intimacy provided, but nothing was able to satisfy.

In the end, although it was we who turned our backs on God, it was He who initiated reconciliation. In His love, He knew that there was only one solution. Despite the cost, He chose to willingly send His own Son to lead the way back to Him.

What does that mean for us? It means Christianity is not a religion, nor a bunch of rules. Christianity is a relationship—and not any relationship, but a marriage, where there is meant to be intimacy, transparency, open communication, and shared dreams, goals, and desires. Jesus stands at the end of the aisle beaming and waiting for His beautiful bride to move to His side.

More in this category: « The Difference Meeting My Best Friend »