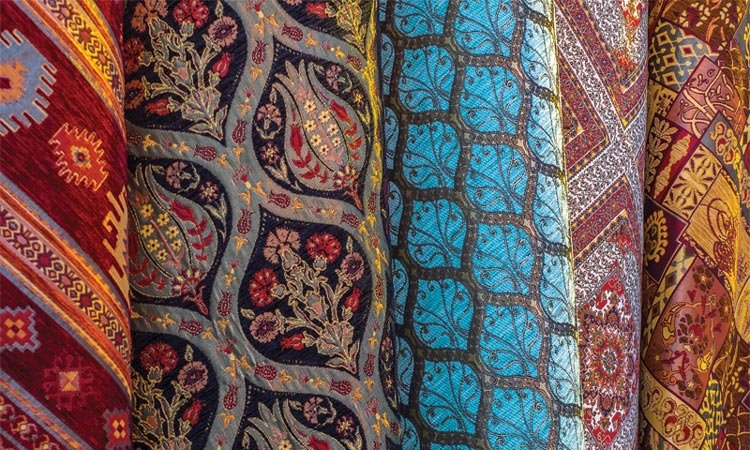 Have you ever felt like life took you down the wrong road, or that things just weren’t meant to work out for you? There was a time when my life didn’t seem to make any sense, like the tangled threads on the back of a tapestry.

A serious case of scoliosis, or curvature of the spine, left me depressed as a child and then heightened the usual teenage worries about the future. By the time I was 15, I was on drugs. It was a wonder that I managed to make it through those troubled years when I couldn’t have felt more lost and helpless. God was the furthest thing from my mind.

In my early twenties I worked for several years as a nurse in a cancer ward, but witnessing so much suffering, day after day, month after month, was too much for me. I became increasingly disillusioned with life, and not knowing who to turn to, decided to leave my native Germany and travel the world in search of truth. I wound up in India, where, after a failed attempt to become a Buddhist nun, I trudged the dusty roads on a pilgrimage for peace, happiness, and a reason to live.

Then one day in northern India, I got into a deep conversation with a young foreign Christian missionary. I explained my many questions about life, and one by one he pointed me to the answers in the pocket-sized Bible that he carried with him. Seven hours later I ran out of questions and decided to put what he called the “promises from the Bible” to the test. My life was about to take a turn for the better; I was about to get a glimpse of my tapestry’s top side, and things would begin to make sense.

I didn’t have a big emotional experience when I invited Jesus into my life, but over the next few days something wonderful happened. Words from the Bible fed my soul and became clearer by the day.

That was 40 years ago. Since then, like a golden thread weaving through the tapestry of my life, God’s Word has led me over mountains and through valleys, through sunshine and shadows, beside refreshing brooks and across desert plains. Regardless of the path or place, it has never failed to cause my soul to flourish with joy, peace, and spiritual growth.

More in this category: « A Thrilling Encounter A New Identity »