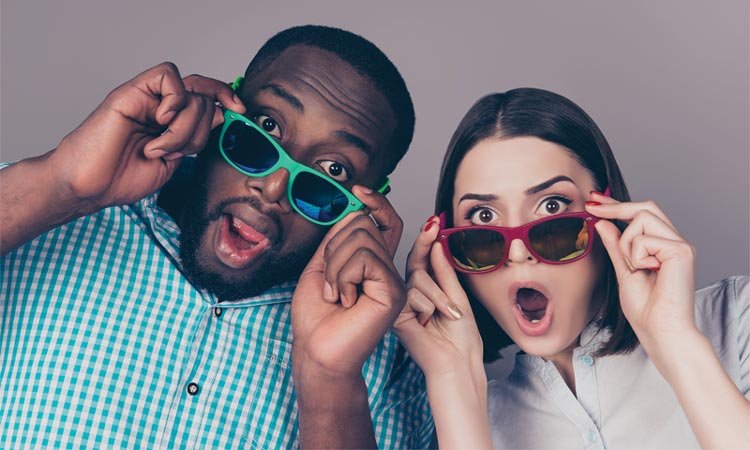 One of my favorite movies is the 1967 classic Guess Who’s Coming to Dinner. The movie was released at a very sensitive period in American history when race relations were highly volatile. It went on to become a major hit and acted as a great agent for social change.

It tells the story of a young white woman, Joanna Drayton (Katharine Houghton), who brings her black fiancé John Prentice (Sidney Poitier) home to meet her parents. Though her parents are proud of being liberal and progressive in their outlook, their world is shaken when the values they professed in theory were put to the test. Meanwhile, John also has to deal with the objections raised by his father, who doesn’t want his son to marry a white girl.

Although interracial marriages were frowned upon and were even illegal in many parts of America at that time, Joanna’s love for her fiancé looks beyond any differences in their outward appearance and the prejudices of her day. This is a wonderful illustration of the way in which God looks beyond appearance, nationality, race, class, and gender, and how He accepts people anywhere who open their hearts to Him.1 When we believe in Jesus, He breaks down any barriers of division and makes us one.2 The spiritual bond among believers transcends any national or ethnic differences, as we become citizens of a new country, the kingdom of God,3 whose values and rules are radically different from those of the present world.

The kingdom of God is the best country anyone can belong to. It isn’t a physical country, but one that lives in the hearts of believers who are bonded in a community of faith. It’s a country that has never persecuted the poor or oppressed the weak or waged a war for the wrong reasons. It’s a great privilege to be a citizen of the kingdom of God.

Uday Paul is a freelance writer, volunteer, and teacher based in India.

More in this category: « My Tapestry Different but Deeper »