The Man in White 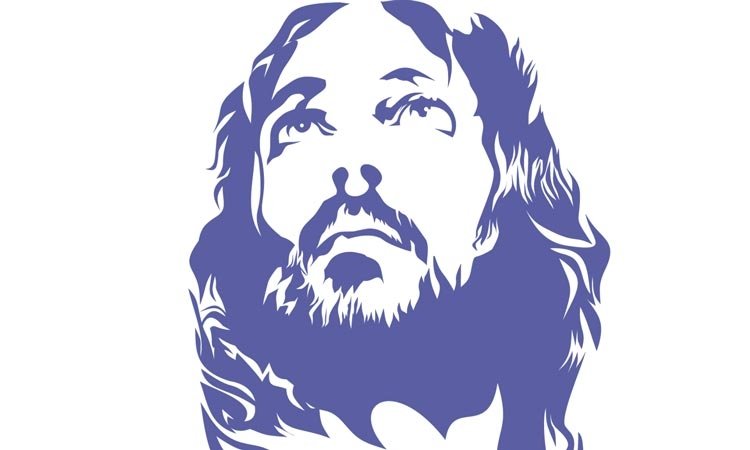 We had just finished a program for 300 teenage inmates at a correctional center in northern India, and many of the boys gathered around us. The theme of our program that day had been the importance of faith in the face of difficulty. That had been something they all could relate to, especially the difficulty part.

A thin fellow standing off in a corner caught my eye. I could tell he wanted to talk but was too shy to make the first move, so I introduced myself and asked him to tell me about himself. He was from a village about 900 km (550 mi) away, he explained, and had come to the big city in search of work. He was penniless when he was caught traveling without a railway ticket and was sentenced to three months in jail.

“A few days ago,” he told me, “I was sick with a very high fever. All I could do was lie in the corner. I could barely move. I have never been so sick before, and I honestly thought I was going to die. I was so scared! I thought of my parents and brothers back home. I desperately needed someone to be with me and take care of me, but here I was, far away from home, with no one. I started crying and asked God to please not let me die.

“Just then, something very strange happened. I opened my eyes and a man in white clothes was standing over me. He had the kindest eyes I have ever seen. He didn’t say a word, but just waved his hand over me and my fever was gone. I felt cool and relaxed. The man disappeared and I never saw him again. Would you happen to know this man’s name?”

I looked through the bag of inspirational material I had brought along until I found a poster with an artist’s conception of Jesus, and I asked him, “Was this the man?”

He broke into a big smile and said, “Ah, yes! That was the man! What is his name?”

I told him about Jesus, His wonderful love, and His power to heal, and that afternoon the young man prayed to receive Jesus as his Savior. It was a beautiful reminder of how much the Lord cares for each of His children. We’re never alone.

Rohit Kumar is a member of the Family International in India.

More in this category: « Strawberry Fields Forever What Really Counts »