One Solitary Life That Changed the World 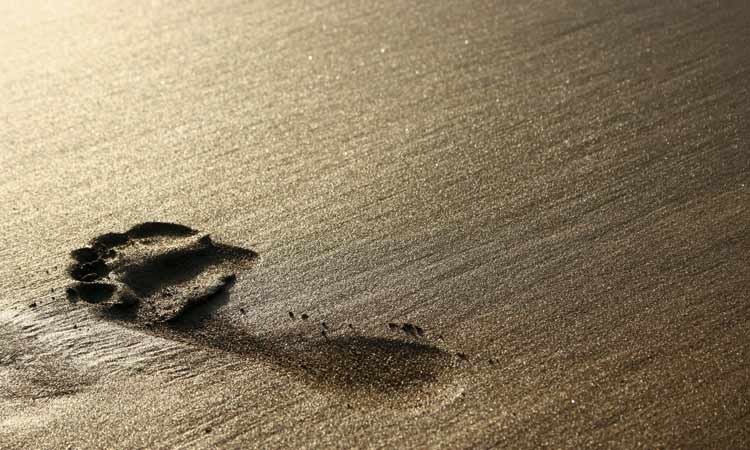 Here is a man who was born in an obscure village, the child of a peasant woman. He grew up in another obscure village. He worked in a carpenter shop until He was thirty, and then for three years He was an itinerant preacher.

He never went to college. He never put his foot inside a big city. He never traveled two hundred miles from the place where He was born. He never did one of the things that contemporary society would consider a sign of greatness.

He had no credentials but Himself. He had nothing of this world, only the power of His divine manhood. While still a young man, the tide of popular opinion turned against Him.

His friends ran away. One of them denied Him; another betrayed Him. He was turned over to His enemies. He went through the mockery of a trial.

He was nailed to a cross between two thieves. While He was dying, His executioners gambled for the only piece of property He had on earth—His coat. When He was dead, He was taken down and laid in a borrowed grave through the pity of a friend.

Twenty centuries have come and gone, and today He is the centerpiece of the human race, the greatest source of guidance and divine inspiration.

Why Did Jesus Die?

Why would the Lord of the universe, God in the flesh, allow Himself to be captured, falsely accused, tried and condemned, whipped, stripped, and nailed to a cross like a common criminal? The answer is simple: Because He loved you and me!

All of us at times have done wrong and been unloving and unkind to others. The Bible says, “All have sinned and fall short of the glory of God.”1 The worst thing about our sins is that they separate us from God, who is absolutely sinless and perfect. In order to bring us to God, Jesus, the sinless Son of God, took the sins of all mankind upon Himself. He took the punishment for our sins and suffered the horrible pain of death by crucifixion. He died the death of a sinner that through His sacrifice, we might find forgiveness and freedom from our sins.

If you haven’t yet met Jesus or received His forgiveness and gift of eternal life, you can right now by praying the following:

Thank You, Jesus, for paying the price for my mistakes and wrongs, so I can be forgiven. I ask You now, dear Jesus, to please come into my heart, forgive me, and give me Your gift of eternal life. Amen.

More in this category: « “What Manner of Man Is This?” The Gospel of John »