“What Manner of Man Is This?” 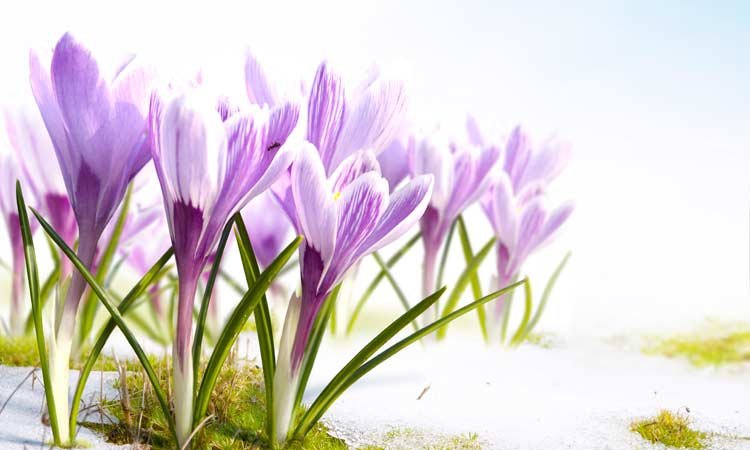 He was born on the dirty floor of a barn. As an infant, He narrowly escaped a jealous king’s death squad when His parents fled with Him to a foreign country, where they remained until it was safe to return. Until the age of 30, He was a carpenter like His earthly father. But His heavenly Father needed Him for another job that only He could do.

When the time came for Him to begin His life’s work, He went about everywhere doing good—helping people, caring for children, healing heartaches, strengthening tired bodies, and saving all who believed in Him. He not only preached His message, but He lived it amongst the people. He ministered not only to people’s spiritual needs, but He also spent a great deal of time tending to their physical and material needs, miraculously healing them when they were sick and feeding them when they were hungry, all the while sharing His life and His love.

His religion was so simple that He said you must become as a little child to receive it. He didn’t advise people to perform complicated ceremonies or keep difficult rules. All He did was teach love and show love as He strove to lead God’s children into the true Kingdom of God, where the only laws are to “love the Lord with all your heart” and “love your neighbor as yourself.”

He had very little to do with the hypocritical, pompous, rich-robed, religious leaders of that day, except when they insisted on annoying Him with their critical questions. Then He would rebuke them publicly and expose them as the “blind leaders of the blind” that they were.

He refused to compromise with their false religious system, but rather worked totally outside of it. He shared His message and love with the poor and common folk, most of whom had long ago abandoned and been abandoned by organized religion.

He made Himself of no reputation and was a companion of drunks, prostitutes, reviled tax collectors, and sinners—the outcasts and downtrodden of society. He even told them that they would enter the Kingdom of Heaven before the so-called “good” people, the self-righteous and the religious leaders who rejected Him and His simple message of love. The power of His love and appeal was so great and gave such great faith to the sincere truth-seekers that many didn’t hesitate to leave everything they had to immediately follow Him.

Once, while crossing a large lake with His disciples, a great storm arose which threatened to sink the boat they were in. He commanded the winds and the waves to cease—and immediately there was a great calm. His disciples, astonished by such a demonstration of miraculous power, exclaimed to one another, “What manner of man is this, that even the winds and the sea obey Him?”

Throughout His ministry He gave sight to the blind, hearing to the deaf, cleansed lepers, and raised the dead. In fact, so marvelous were His works that they prompted a leading member of the religious establishment that bitterly opposed and resented Him to exclaim, “We know that You are come from God, for no man could do these miracles that You do unless God were with him!”

As His message of love spread and His followers multiplied, the envious leaders of the religious establishment realized what a threat this formerly unknown carpenter had become to them. His simple doctrine of love was destroying their entire religious system by liberating the people from their power and control.

These powerful enemies ultimately had Him arrested and brought to trial on false charges of sedition and subversion. And though the Roman governor found Him innocent, he was pressured by these religionists to execute Him.

Just prior to His arrest, this Man, Jesus Christ, had said, “They couldn’t even touch Me without My Father’s permission. If I would but raise My little finger, He would send legions of angels to rescue Me!” But instead, He chose to die, to save you and me. Nobody took His life from Him; He laid it down. He chose to give His life because He knew that was the only way God’s plan for our salvation could be fulfilled.

But even His death did not satisfy His jealous enemies. To ensure that His followers couldn’t steal His body and claim He’d come back to life, they placed a huge stone over the entrance of His tomb and posted a group of Roman soldiers there to guard it. This was a scheme that proved futile, however, as these same guards became eyewitnesses to the greatest miracle of all. Three days after His lifeless body was laid to rest in that cold tomb, Jesus rose from the dead, the victor over death and Hell forever!

Death itself could not stop His work or His words! Since that miraculous day nearly 2,000 years ago, this same Man, Jesus Christ, has done more to change history and the course of civilization and the condition of man than any other leader, group, government, or empire. He has given hope, eternal life, and the love of God to billions.

God, the great Creator, is a Spirit. He is all-powerful, all-knowing, everywhere and in everything—far beyond our limited human comprehension. So He sent Jesus, in the form of a man, to understand us and show us what He Himself is like and to bring us to Himself. And though many great teachers have spoken and taught about love and God, Jesus is love and He is God! Jesus is the only one who died for the sins of the world and rose from the dead. He is the only Savior.

More in this category: « Meet the Answer Man One Solitary Life That Changed the World »